Spotted: David Beckham dines at one of Joburg’s top restaurants

Global mega-star David Beckham was in South Africa this week and chose to eat at none other than David Higgs’s Marble in Rosebank, Johannesburg.

Always a pleasure when the legend @davidbeckham pops in for dinner. Thanks for the visit, we hope to see you again soon.

Becks was in town to promote Haig Club whiskey, of which he is the global ambassador, and to attend the first South African Haig Club House Party, which took place at the effortlessly cool Artivist. The party also celebrated the launch of the second issue of Nataal magazine, renowned for championing the contemporary arts in Africa.


Haig Club is a single grain Scotch whisky that’s instantly recognisable by its striking blue bottle. It’s made at Cameronbridge distillery in Scotland and embodies Scotch made in a fresh, clean style, with flavour profiles of toffee and butterscotch. 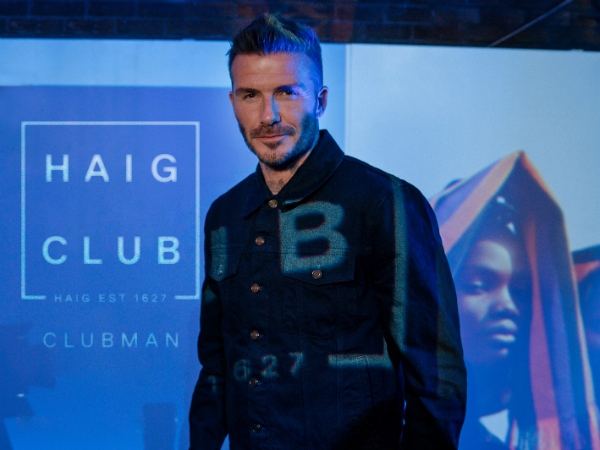 In a statement, David said, “It’s great to be back in Johannesburg and it’s a pleasure to be here celebrating the city’s arts and cultural scene with Haig Club and Nataal. Tonight we’ve seen some incredible talent who are making their own rules, and it’s exciting to see everyone enjoying our whisky.”

This isn’t the first time the Marble team has cooked for a famous footballer. Just last month, Ryan Giggs – another Manchester United alumnus – also popped in for a taste.

What a pleasure to have a legend at Marble tonight ! #ryangiggs

Have you eaten at Marble? Review your experience using our free app.