I take my mac and cheese personally 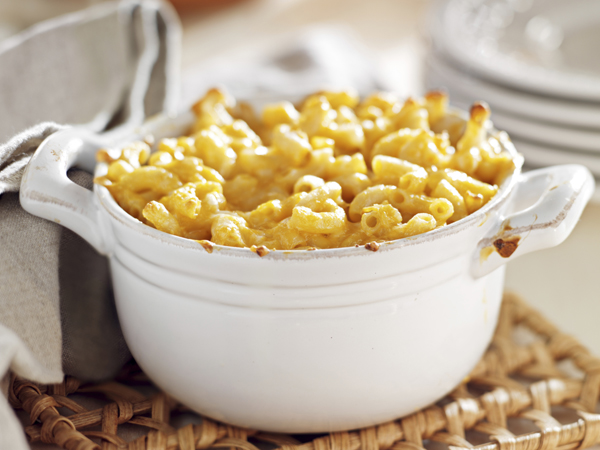 One of the first things my mom taught me to cook was white sauce. I now know it’s called béchamel, and it’s one of the five fundamental sauces of French cooking, appropriately known as ‘mother’ sauces. The others are espagnole, a brown veal stock; velouté, a light stock-based sauce; hollandaise, an emulsion of egg yolk, butter and lemon or vinegar that you have on your poached eggs; and a herby tomato sauce that contains pork, naturally. (Vive la France!) 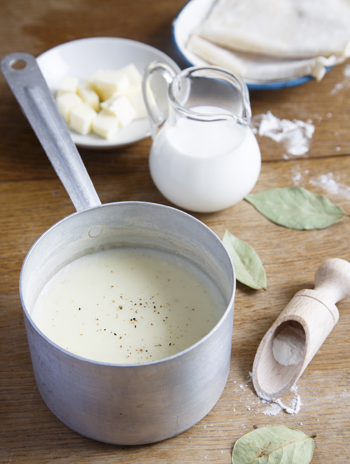 Back then, béchamel was the basis of the best dish (not a dessert) ever to emerge from our white Defy oven: macaroni and cheese. I loved the splash of the pale milk into the bright paste of butter and flour, the slow stirring with a wooden spoon, and the way it would, with what my mom called ‘elbow grease’, combine to form a smooth, silky sauce.

The next part was even more enjoyable: the grating of the yellow brick of cheese. “Hmm, I’m not sure that piece is okay. I’d better check,” my mom would tease, popping a morsel into her mouth. “Oh no, it’s terrible,” she’d say. “Just as well.” I now use this tactic whenever any cheese is being sliced, grated or crumbled nearby. Works like a charm.

Mac and cheese is still a favourite in my house, and, like most cooks, I have tweaked it here and there to make it my own. I add a sprinkling of nutmeg to my béchamel, and I tend to make it pretty thick with golden cheese – basically so that the spoon can stand up in the pot. Mature cheddar goes in, and any scraps of blue cheese I might have lying around, and maybe even a handful of grated pecorino or gruyère if it’s going begging. I have also taken to caramelising onions and arranging them in sticky, sweet swirls on top of the saucy pasta, with more grated cheese, of course, before I bake the dish. 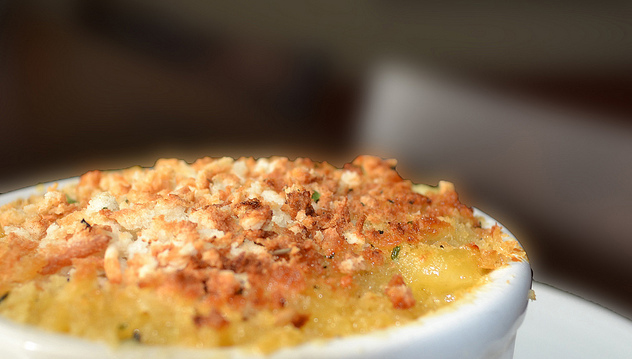 Gratinated breadcrumbs are another option. Photo by Kurman Communications.

The other day I walked past a colleague’s desk and noticed that she was tucking into bacon-studded mac and cheese. It is a universally known fact that bacon makes everything better, so I would incorporate this genius idea into my own recipe if it weren’t for my husband, who’s rather averse to eating animals. 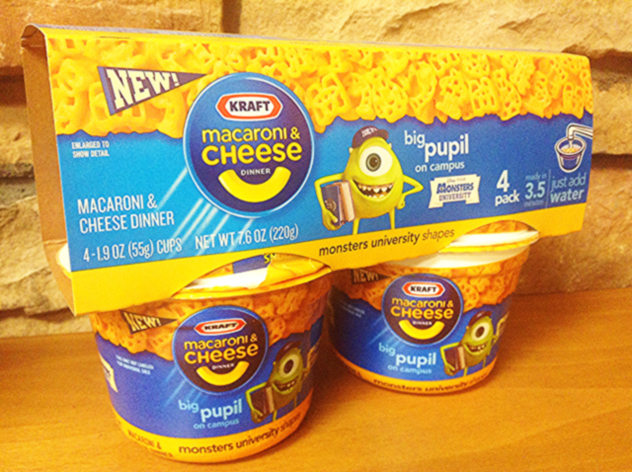 But if bacon makes everything better, then frying must surely take it to the next level. You’re probably seeing where I’m going with this… I refer to The Great Fried Mac and Cheese Incident of 2014. I was at First Thursdays and, full of free wine, was scrounging around for something to eat when I found foodtruck nirvana. I watched in wide-eyed fascination as a portion of mac and cheese was pan fried in butter, before being handed to me with rashers of crispy bacon and a smoky tomato sauce.

I have recreated this crazy-rich dish twice since then – both times for family members at cosy dinners – but think I might deem it a once-a-year occasion only. It’s pretty intense; it will ruin you for any other mac and cheese. And no-one wants that.