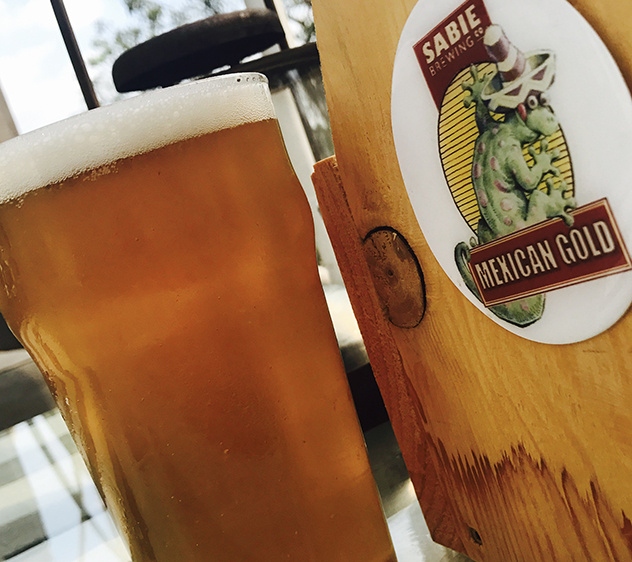 A Mexican restaurant in the Lowveld region, near the iconic Kruger National Park, is serving a craft beer that’s available nowhere else in the world.

Picasso’s in White River, Mpumalanga, can pour you a draught of Mexican Gold, a special blend of hand-crafted beer and tequila. Crafted exclusively for the restaurant by the Sabie Brewing Company, the beer is made with the microbrewery’s signature Glynn’s Gold, an easy-drinking brew similar to London ale. 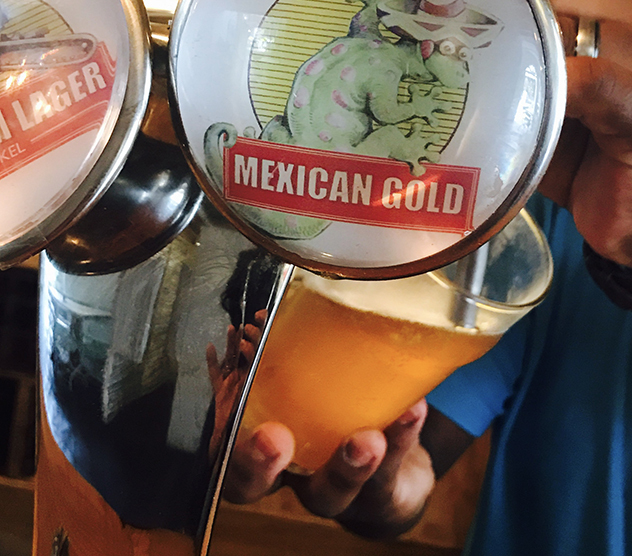 Mexican Gold can be ordered and enjoyed on tap only. Photo supplied.

We’ve yet to try it ourselves, but Sabie Brewing Company brewmaster Shaun McCartney says it has been superbly well received by Picasso’s patrons. “I have many people asking when we will be making it available in a bottle. Unfortunately, this is not in our planning horizon, so the place to get it fresh, on tap, is Picasso’s.”

Mexican Gold can be paired with spicy delights such as chimichangas, tacos, quesadillas, nachos, burritos and fajitas on the Picasso’s menu.

If this tequila-beer mash-up wasn’t out there enough, you can also order a drink dubbed the Draft Margarita, which is made from half of Picasso’s popular frozen lime margarita and half Mexican Gold.

If your tastes lean more towards the original stuff, Picasso’s stocks a wide variety of 100%-agave Tequila, a few mixto tequilas (made with alcohol fermented from other, non-agave sugars) and flavoured tequilas.

Here’s to never needing to choose between a beer hangover and a tequila hangover again.