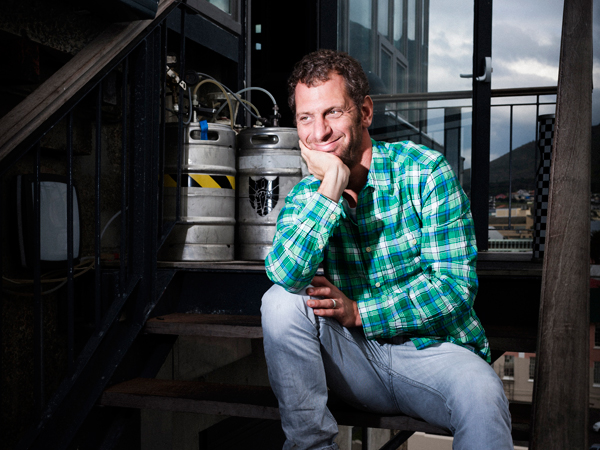 Chef and restaurateur Luke Dale-Roberts of reigning number one restaurant in the country, The Test Kitchen, and 2014 nominee The Pot Luck Club, has announced that he plans to open a new space in July, named Naturalis. “I call it my incubation hub,” says Luke. Ever the innovator, Luke intends the space to be his development kitchen – a lab in which he’ll be able to play and experiment, and which will open to the public for special dinners and events.

The chef’s new ‘office’ and events space will be housed in a refurbished set of containers at the Old Biscuit Mill in Woodstock and will be a model of upcycling and sustainability, giving him an opportunity to work more with fermentation, curing, culturing and drying. “I’m fascinated by the process of fermentation; how it naturally changes the core aspects of an ingredient,” says Luke. “Ingredients will be treated simply; everything is returning back to basics, back to the source.” 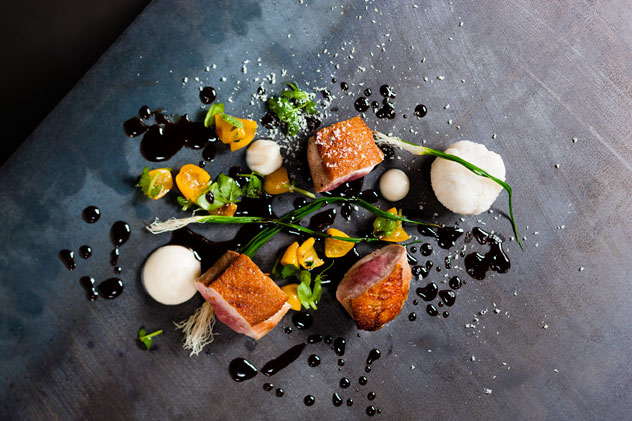 The Test Kitchen. Photo courtesy of the restaurant.

In addition to the fermentation room and a cheese room, there are plans for a possible bakery on the top level, along with a roof garden.

As for the public, they’ll be able to visit Naturalis as diners at special events and dinners, where they’ll be seated around a long, central table that looks into the open kitchen. A hatch at the front will also be open for Biscuit Mill visitors to get a glimpse of what’s going on in the kitchen.