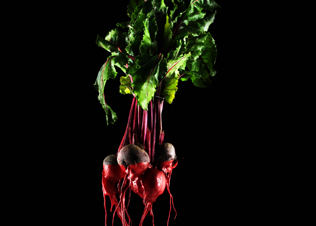 We are pleased to announce the editorial panel of varied industry experts, food journalists and editors across the country who rated restaurants to make up the Eat Out 500. These top 500 restaurants in South Africa will feature in the new dynamic Eat Out Magazine 2014, which will be on shelves in November 2013.

“This is truly a first, a coming together of industry experts and some of SA’s most respected food journalists and food lovers to decide who will be named as part of Eat Out’s top 500 restaurants in the country,” says Anelde Greeff, editor-in-chief for Eat Out.

The members of the panel are:

The panellists recently completed the process of rating restaurants that they had visited over the last twelve months on a variety of criteria including food (menu composition, seasonality, presentation and wine), service and ambience.

The ‘Eat Out 500’ is a power list of great restaurants across South Africa. The 500 restaurants with the highest aggregate scores will appear in the 16th annual issue of the Eat Out magazine. This revamped 2014 issue will be launched at the prestigious Eat Out DStv Food Network Restaurant Awards in Cape Town on 10 November. Book your tickets now.