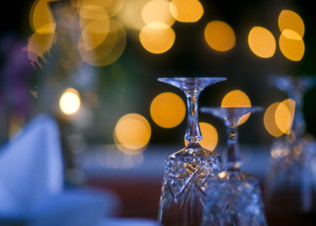 Tonight, at a glittering awards ceremony held at the Rotunda at the Bay Hotel, we announced the winners of the 2011 Eat Out DStv Food Network Restaurant Awards and the prestigious Top 10 restaurants.

Restaurants are judged on food, service and ambience, as well as other aspects that make or break the eating out experience. This year we also included a host of new categories, making these the most extensive culinary awards in South Africa. Without further ado, here are the winners:

Chef of the year: Luke Dale-Roberts
Restaurant of the year: The Greenhouse
Service Excellence Award: The Roundhouse