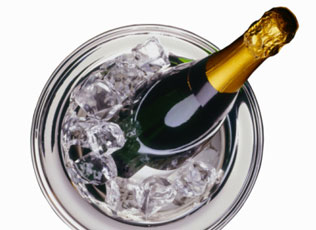 The chefs have sharpened their knives, the wine’s on ice, and the awards are polished to perfection. There are just two nights to go to the Eat Out Restaurant Awards 2010. On the night, not only will the Top 10 restaurants in the country will be announced, but also the Lannice Snyman Lifetime Achievement Award, brought to you by Paarl Media, as well as the Service Excellence Award, The Chef of the Year Award and the Restaurant of the Year Award. We’ll be tweeting live from the event. Follow us on @Eat_Out or use the official hashtag #eatoutawards.

The 2011 issue of Eat Out magazine will be on street from Monday, 29 November. Order your copy here and get 35% off the cover price.