Video: What the Awards mean to me 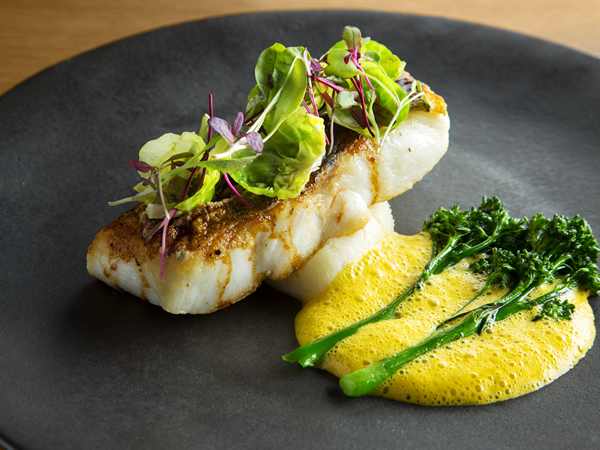 If you’ve ever worked in hospitality, you’ll know it’s not for sissies. Long hours and difficult customers are just the tip of the iceberg. This is an industry into which you really have to put your heart and soul. So what is it that drives top chefs?

We chatted to some of the chefs whose restaurants have been nominated for this year’s Eat Out Mercedes-Benz Restaurant Awards to find out what they aim to achieve in their restaurants – and what it would mean to them to make the 2015 Top 10.

One lucky reader will win a meal for two at the 2015 Eat Out Mercedes-Benz Restaurant of the Year, which will be announced on 15 November. The prize winner will be chauffeur-driven in a Mercedes-Benz SUV for the weekend. Flights and two nights’ accommodation will also be included if needed.

Watch the videos below to get to know the chefs, then head over to mblife to enter.

For Richard Carstens and Tokara, it’s all about consistency.

At The Restaurant at Newton Johnson, Eric Bulpitt says a spot in the 2015 Top 10 would be a fabulous reward.

Margot Janse and her team at The Tasting Room at Le Quartier Français are storytellers.

At The Kitchen at Maison, Arno Janse van Rensburg strives to combine texture and flavour into a perfectly balanced experience.

Be there on the day.