As reported by Moneyweb on Thursday 24 May, longstanding deli and café brand Melissa’s is facing closure due to insolvency. 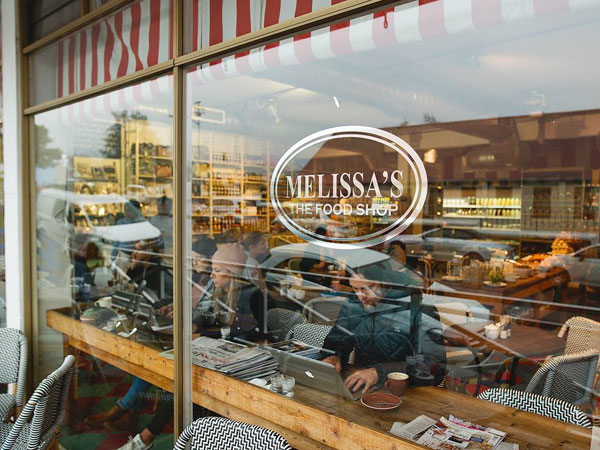 The company started in 1996 in the Mother City by husband-and-wife team Melissa and Mark van Hoogstraten, with the opening of its first store on Kloof Street. It’s since grown 19 stores strong across four provinces – one of the latest being in Ballito, KZN. The brand also supplies deli products to hundreds of retailers across the country and runs its own e-commerce website. In 2016 Melissa’s introduced a new concept with the opening of Mantra Café in Camps Bay. It has been confirmed that this restaurant will not be affected by the liquidation and will remain open. 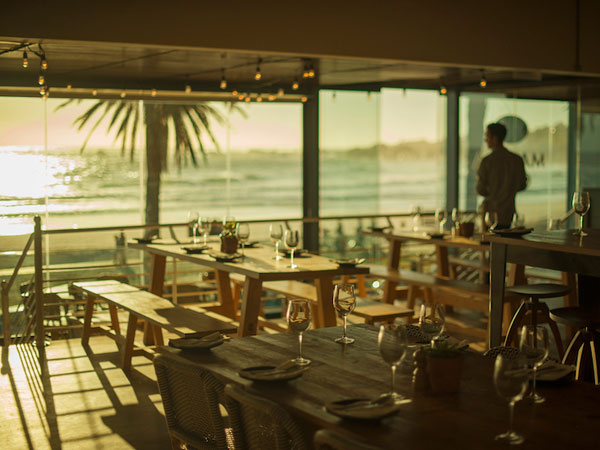 Moneyweb also reported that liquidator Craig Hathorn, of Lynn and Hathorn Incorporated, has confirmed the insolvency so far of the three CC-owned shops. According to him, the situation is “currently under investigation, with a comprehensive report on the much-loved brand’s downturn to its creditors expected by the end of July”. Hathorn also noted that the brand was “hopelessly insolvent” and that they are looking at selling “the whole, or parts, of the business” in order to maximise value for its creditors.

The brand itself is yet to provide comment on the reported liquidation but certain independently owned franchises have come forward to say that they will remain open and ultimately operate under a new name.