Where to drink craft beer 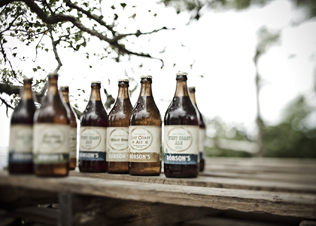 Craft beer is the drinks trend on everyone’s lips these days. Artisan beer tends to be brewed with natural ingredients and fermented the slow, smooth way – not speedily cooked up with chemicals like so many commercial offerings. The local brews tend to be free of preservatives and additives, are wrapped in much more beautiful packaging, and sometimes even come in bigger bottles. By ordering local you can do your bit for the small guys, and – if you really need more convincing – the beers are darn delicious. Here’s where to order your favourite pale ale, dark malt or tangy pilsener with your meal.