Grease the bottom and sides of a 24cm-diameter springform cake tin with 60g soft butter. Sprinkle 100ml flour into the tin, shaking gently in order to cover the base and sides evenly. Shake the excess flour out of the tin.

Beat the egg whites until stiff and fold into the cream-cheese mixture.

Pour into the prepared cake tin and bake for 20 minutes.

Reduce the oven temperature to 150°C and bake for a further 50 to 60 minutes, or until the cake is just firm.

Open the oven door and let the cake cool for at least 30 minutes inside the oven before removing it.

If you’re not eating it straight away, allow it to reach room temperature before putting it in the fridge. Serve at room temperature, with a generous sprinkling of cinnamon. 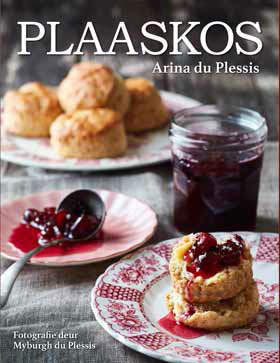