Monday to Sunday 11am to 2am

Sporting a very unique style of “bohemian” décor, with a different colour and pattern curtain at each window, original ”bohemian” paintings on the walls and with a variety of seating arrangements, Bohemia has become the icon of student life in Stellenbosch. Bohemia offers a varied student friendly menu with anything from pizza to burgers with a full liquor license. Bohemia caters for all tastes whether it is a quiet Sunday coffee or a raucous Wednesday night “kuier” or a live music night, so that you will never be disappointed. 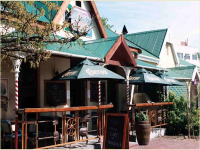 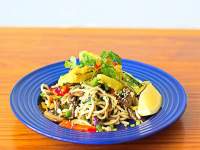 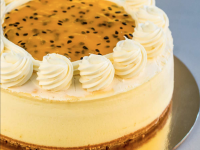