Larry's Family Restaurant in Margate will ensure that your visit is a memorable one. We are ideally-located on Panorama Parade overlooking the popular Margate beachfront and paddling pool.

It is a strikingly different and original eatery. For more than 20 years, the names of patrons have been burnt into wood panels, which have been used to decorate the walls, ceiling and furniture, both inside and on the verandah. Some patrons do it just for fun, but most to commemorate a special day. 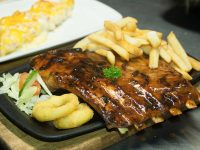 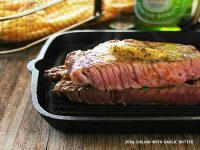 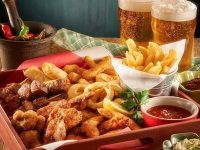 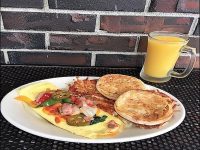