Breakfast: Friday to Sunday 9am to 11am

Poplars appeal lies not only in its seasonal cooking, but also its natural warmth and effortless charm. In summer, the gardens provide for an al fresco feel; while in winter, log fires in the open brick hearths create a cosy retreat.

The restaurant is located on the D’Aria Winery in the picturesque Durbanville Valley. The restaurant is open Monday to Sunday with a modern European grill menu that pairs perfectly with the area’s famous crisp sauvignon blancs and juicy reds.

The restaurant is only 20 minutes from both the Cape Town International airport and the city centre, and it's renowned for being an intimate conference and event venue. The building boasts three private dining areas, mature gardens and a backyard braai area, accommodating parties from 20 to 250. 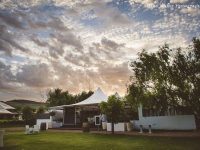 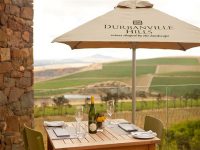 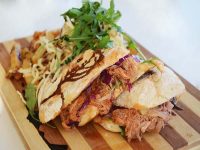 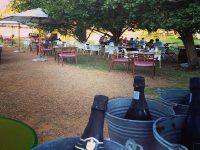