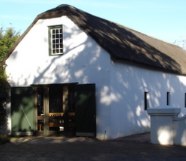 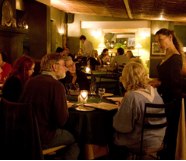 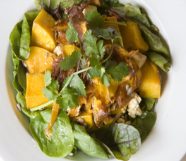 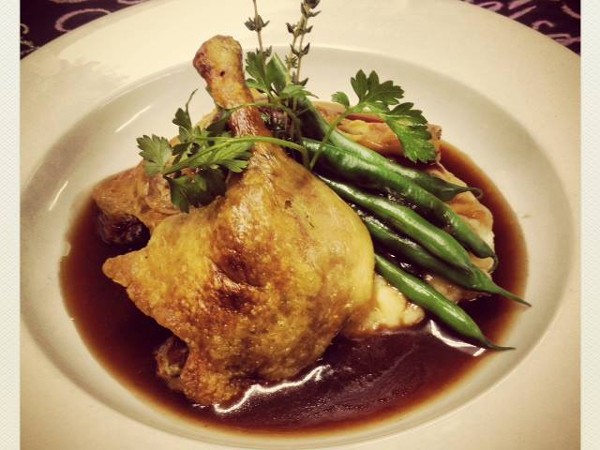 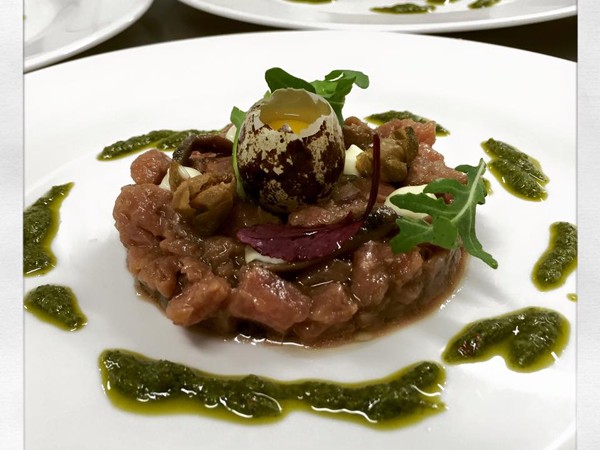 Situated on the old Valkenberg Estate, The Wild Fig has both a leafy outdoor seating area and an elegant indoor section, where a fireplace keeps things cosy in winter.On the menu you’ll find dishes such as oxtail braised in a bacon and red wine glaze, beef Wellington, and the restaurant’s signature dish, crispy roast duck, served with an orange and Van der Hum sauce. For dessert, choose between dishes such as the choc chilli brownie, a decadent chocolate torte and roasted chilli honey nut ice cream sandwich.The winelist includes both a ‘value for money’ section and a section for limited release vintages, as well as a small range of wines available by the glass. The bar – situated in the estate’s original barn – also serves a range of cocktails and craft beers including Boston Lager and Whale Tale Ale, and Jack Black on tap. The restaurant also caters for functions including weddings, birthdays and conferences. 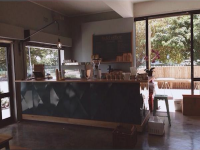 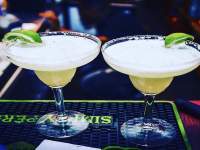 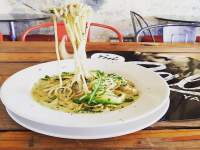 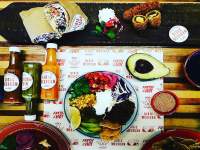