To help you gear up for National Milk Tart Day coming up on 27 February, we rounded up five eateries in the Western Cape that serve a modern twist on this South African teatime staple.

After a local feast of bobotie or vis en tjips, go for the milk-tart milkshake jar. This beauty is anything but boring, made with milktart-flavoured ice cream and cinnamon, and topped with meringues and marshmallows for extra texture. Grown-ups can even opt for a shot of Kahlúa or Jameson to be added for an extra kick. 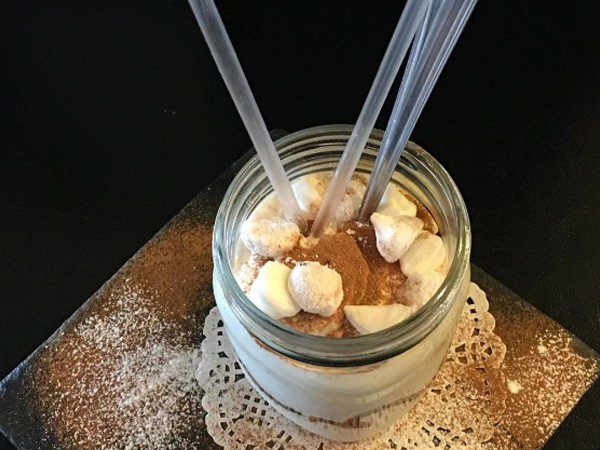 This happy-hued spot for breakfast, brunch and lunch is known for its colourful, wholesome eats and glorious pancakes. The delicate crêpes come filled with your favourite desserts including lemon meringue or Peppermint Crisp. The real winner for lovers of SA desserts is the version with a generous creamy, custardy milk-tart filling, warm sugary cinnamon sprinkle, and cooling ice cream. It’s perfect with a flat white. 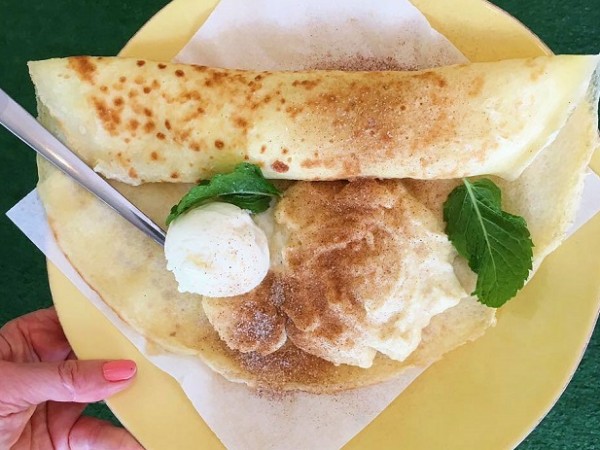 City dwellers are rejoicing that this pastel-coloured gelateria has relocated to Long Street. The elegant store tempts passers-by with ingenious flavours of creamy gelato. The milk tart flavour could absolutely be mistaken for the real thing with its creamy, cinnamony flavours. The gelato even has bits of broken up milk-tart pastry crust in it, which just adds to the decadence. Enjoy it, as is, in a cone or cup, or pair it with salted caramel or a sticky, fluffy marshmallow-cloud topping. Be warned: You will crave this daily.

This eatery’s Instagram feed will leave you drooling. While sweet creations change on a daily or weekly basis, if you’re lucky the freshly baked milk-tart cheesecake may be on offer. Almost too pretty to eat, the bake is made with softly scented cinnamon and vanilla, and is topped with slivered almonds for a lovely crunch.

Fans love coming here for their fix of dainty cupcakes and a quick coffee. Melktert lovers in particular will heed the call of the delicious milk-tart cupcake with a nostalgic twist. Comprising a base of moist, cinnamon sponge, they are filled with milk-tart custard and topped with a buttery cream-cheese frosting and a sprinkle of cinnamon. Pro tip: Order them in batches of 20 for your next high-tea party. 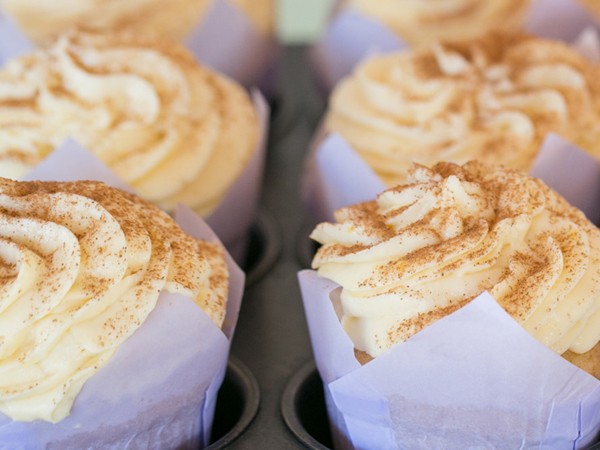