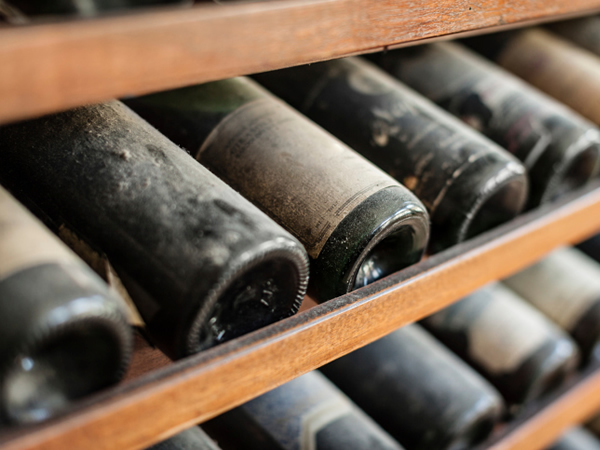 Lately we’ve been so busy worrying about craft beer that wine – and the art of the wine list – has fallen out of focus. But exciting things are happening around South Africa and the world. Here are five top wine list trends.

At Publik in Cape Town, the wine list doesn’t really exist in a conventional form. Owner David Cope offers his recommendations to customers from a constantly changing range of around 30 wines. “That way people can come back two, three times a week, and keep trying something different.”

So how does he find the unique wines? “We’ve kind of become known as the place that serves the weird and unusual wines,” explains David – which means that wine makers will approach them when they’re doing something new, or trying out a different varietal. Friends and acquaintances also introduce him to new wines.

Several restaurateurs are reporting a greater openness to trying international wines. Chef Willem Lizemore of Escondido Tapas & Wine in Joburg puts a lot of effort into sourcing wines, and for the most part works directly with farmers. He does, however, deal with a Joburg-based importer for international wines, which allows the bar to showcase offerings from a different country each month. They’ve already hosted Chile, Argentina, Spain and Portugal – and wines from New Zealand and France are on the cards for the next few months.

Great wine by the glass

“The trend is more towards glass wine than bottle,” says Spur’s head of group marketing, Etienne Ralphs. “I think people are more aware now – they know that if they share a bottle of wine they’ll be over the limit, but they’ll be fine if they just have a glass.” The chain sees approximately one bottle sold for every five servings sold by the glass. As such, they’ve expanded the range of options available – you won’t only get plonk if you order by the glass any more. 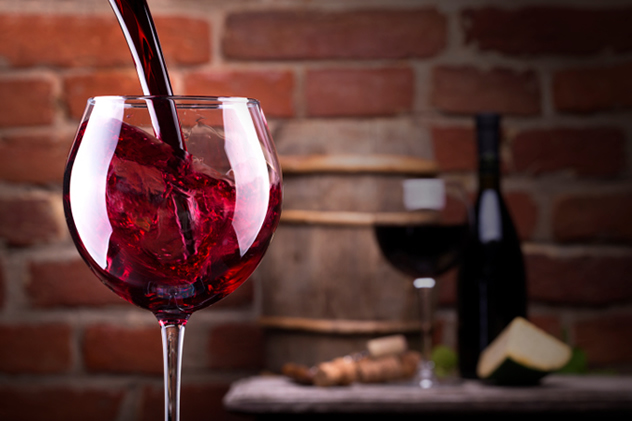 Red wine being poured into a glass.

Clifford Barratt, group operations manager for Remo’s and Old Town Italy has also noticed this trend. He remarks that overseas, there are two different glass sizes: 125 ml and 250 ml. “I find that people are afraid to experiment,” he says, and when a glass costs R60, they’ll plump for a name or varietal they know. But if they can order a smaller serving, and pay less, they’re more likely to explore.

Escondido in Joburg has around 400 different wines listed and around 8 000 bottles in the cellar, and is able to offer unusual varietals like cinsault or petit verdot by the glass.

Another trend that’s happening across the pond, which helps consumers to experiment more, is the bulk buying in of very old vintages, says Clifford. “Restaurants are selling these really old wines at cost, and using it as a selling point to get people in, and get them to try something different.”

In the States and the UK, gendering of drinks is purportedly reducing – albeit in a slightly bro-centric way. More men are reportedly drinking rosé, which has traditionally been labelled a ‘girly’ drink – largely because of its colour. The trend has been hastened by a hashtag (of course), with the term #brosé referring to ‘bros’ drinking rosé (check Urban Dictionary if you don’t believe us.)

“The ‘brosé’ thing is pretty hilarious,” says Publik’s David Cope. He points out that lots of South African rosé is the off-dry kind, “but a good dry rosé is a great tipple. It’s also a seasonal drink: nobody asks for rosé in winter. And the Telegraph’s wine expert saying it has to come from Provence is bullshit. There’s plenty good quality rosé made elsewhere in the world, including right here in SA.”

Will it take off in SA? We’ll have to wait for summer to find out!