Ryan Reynolds, star of your dreams and movies like Deadpool, The Proposal and Safehouse, on 21 February announced that he is the proud new owner of Aviation Gin. He revealed the news via Instagram, with one of his characteristic quippy captions: “I own nothing in this photo. Except that gin company.” The kicker? The Portland-made gin is now available in South Africa.

I own nothing in this photo. Except that gin company. @aviationgin

Founded in Portland, Oregon and crafted in small batches by a bartender and distiller partnership, Aviation Gin is an American gin with a unique botanical mix that apparently results in a smoother, easier drinking flavour in comparison to typical London Dry gins. And no, Ryan isn’t just the very pretty face of the brand. With his ownership interest, he’ll play an active role in the day-to-day business of the brand and oversee creative direction. (Can we just say that, judging from the pictures, we wholeheartedly approve of his creative direction?) 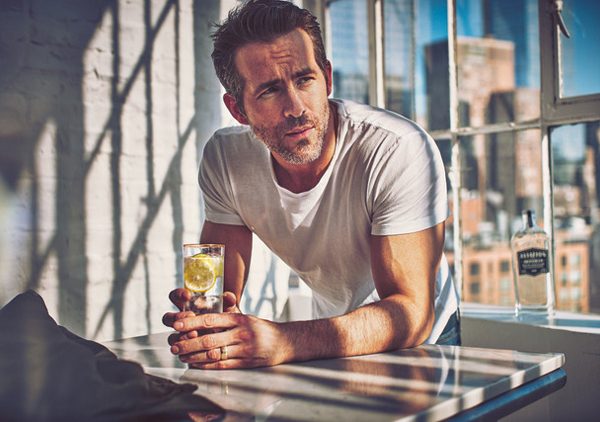 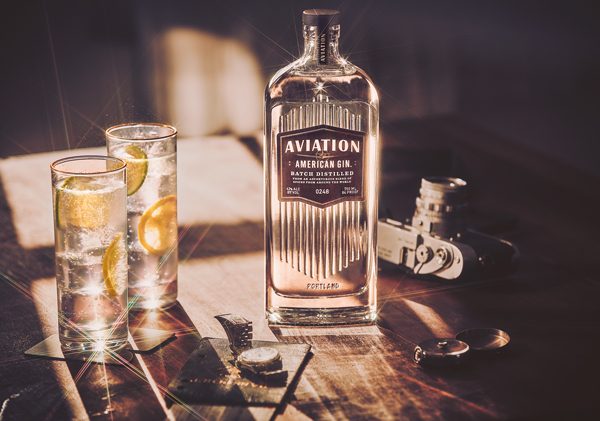 Aviation Gin is available on shelves nationwide in liquor stores and retailers, including Pick n Pay and Makro, for a recommended retail price of R450 per 750ml bottle. It’s as yet unclear whether it comes with a holographic version of Ryan Reynolds peering soulfully off into the distance.

Oh, and we know you came here for the Ryan Reynolds. We are people-pleasers.