Ahead of the curve: food trends for 2019

They’ve already said what’s out, but what are the country’s top chefs hoping will be the next big thing?

“We would love to see restaurants concentrating on flavour and not over-complicating a dish to make them look pretty,” says Scot and James. Marthinus thinks the same: “[We need] simple food made really well.” 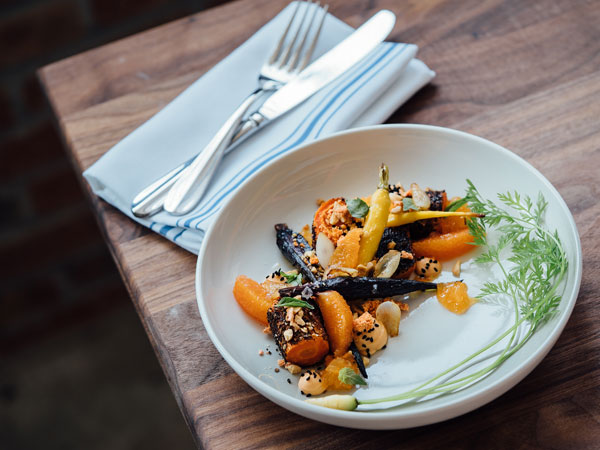 “We would love to see restaurants concentrating on flavour and not over-complicating a dish to make them look pretty” says chefs Scot Kirton and James Gaag.

This one speaks for itself. The top chef wants more South Africans to be able to experience fine dining. “I would like to see top-end restaurants focusing more on the local market,” says George. “Prices should be brought in line with what locals earn. Eating out is an activity we can all enjoy. #Morelocaleateriesforlocals.” 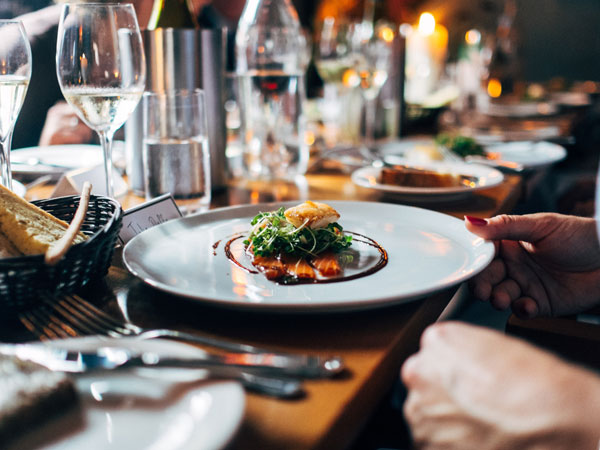 This is a popular one! “I’d like to see the SA trend moving towards the story behind our food and ingredients again,” says Constantijn, “as I think all our provinces and locations have such history and ethnicity that our dishes should move towards explaining that.” Adriaan agrees: “The food trend I would love to see happening is a truly South African way of doing things. Not to follow the world trends but to use locally grown produce and create a South African identity (not bobotie in a fancy way). The same way it happened in Scandinavia and the Basque area – where even the street food has an identity.”

Anticipated by: Luke Dale-Roberts of The Test Kitchen

Concept restaurants have sprung up here and there, as have one-dish spots, and Luke wants to see more of these eateries with focus: “I think it’s great that lots of little specialty restaurants are starting to pop up.”

Anticipated by: Chefs Wesley Randles of The Shortmarket Club and Ivor Jones of Chefs Warehouse at Beau Constantia

“I would like to see a flourish of casual dining restaurants focusing on extremely large unapologetic flavours. These are the restaurants worldwide that are pushing a new direction of food and influencing fine-dining establishments,” says Wesley. Ivor has a slightly different slant on the idea in mind: “Next-level brew pubs with top food and more open-fire cooking”. 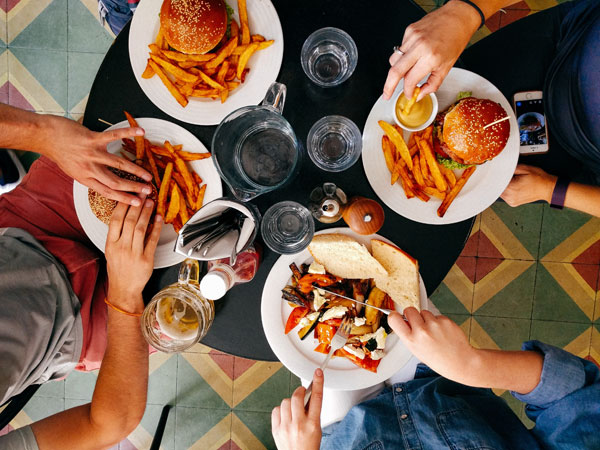 Whether it’s head chefs cooking together for a charitable pop-up or symbiotic farmer-and-restaurant relationships, food is always better when it’s the result of true collaboration. “I think we are moving away more from commercially produced ingredients, from vegetables to meats and fish,” says Chris. “We started a Whatsapp group in Franschhoek where the chefs collaborate over suppliers, and share backyard-farmed produce and ideas.”

It’s been gin o’clock for good long while now and even rum has had its moment. Peter’s hoping for whiskey to have its moment in the spotlight next. 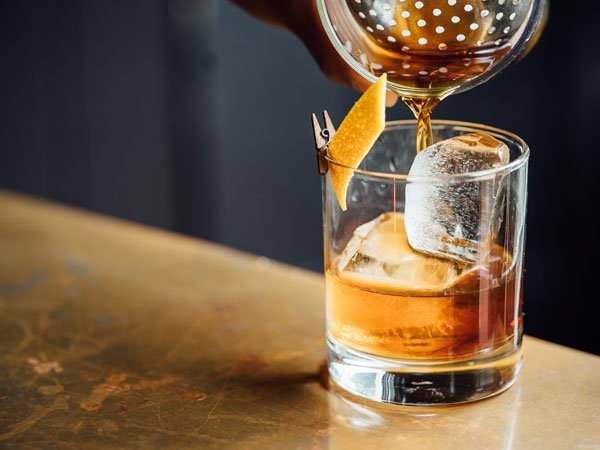 Peter’s hoping for whiskey to have its moment in the spotlight next.

Anticipated by: Michael Cooke of Camphors at Vergelegen

It comes as no surprise that our 2017 winner of the Eat Out Woolworths Sustainability Award remains committed to his very important cause. “[There should be] more locally-sourced ingredients on menus, and less ‘freshly-frozen’ products from abroad,” says Michael. “More restaurants putting an emphasis on regionality, immediate location and expressing the restaurant’s environment.”

Anticipated by: Chef Freddie Dias of The Pot Luck Club

“Maybe not so much of a trend, but I would like to see South Africans eating more fearlessly,” says Freddie. “Trying new things and being more open-minded to new foods.”

What restaurant trends do you want to see next? Let us know in the comments below!