What the awards mean to me: Luke Dale-Roberts, Michael Broughton, Wesley Randles and Gregory Czarnecki 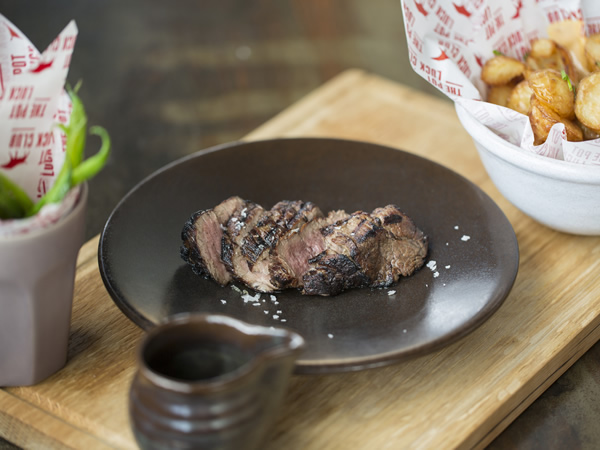 We chat to Gregory Czarnecki, Wesley Randles, Luke Dale-Roberts and Michael Broughton, the chefs whose restaurants have been nominated for this year’s Eat Out Mercedes-Benz Restaurant Awards, to find out what they strive for – and what it would mean to them to make the 2015 Top 10.

One lucky reader will win a meal for two at the 2015 Eat Out Mercedes-Benz Restaurant of the Year, which will be announced on 15 November. Watch the videos below to get to know the chefs, then head over to mblife to enter.

The Restaurant at Waterkloof reflects the biodynamic wine farm on which it’s located.

At The Pot Luck Club, bold flavours are the focus.

At The Test Kitchen, past wins have given the team a huge boost of energy.