What the Awards mean to me: Rust en Vrede, Overture, Jordan Restaurant and Restaurant Mosaic 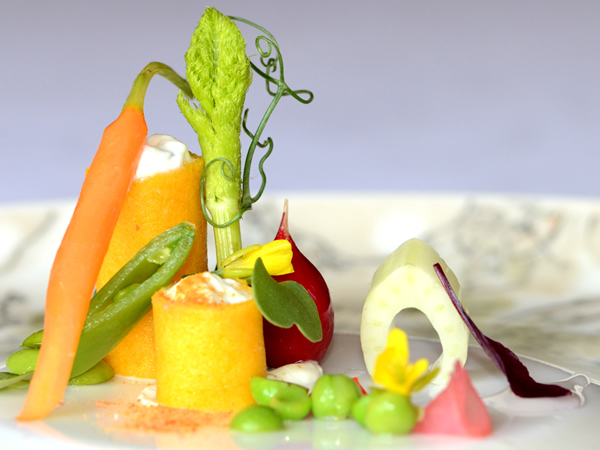 Meet four more of the chefs leading the teams that turn out some of the country’s most delicious food. We chat to George Jardine, Chantel Dartnall, John Shuttleworth and Bertus Basson, whose restaurants have been nominated for this year’s Eat Out Mercedes-Benz Restaurant Awards, to find out their recipe for success – and what it would mean to them to make the 2015 Top 10.

One lucky reader will win a meal for two at the 2015 Eat Out Mercedes-Benz Restaurant of the Year, which will be announced on 15 November. Watch the videos below to get to know the chefs, then head over to mblife to enter.

At Rust en Vrede, the final meal is a marriage of food and wine.

For Bertus Basson, cooking is about remembering who you are and where you’re from.

At Restaurant Mosaic at The Orient, Chantel Dartnall finds her true passion in the kitchen.

At Jordan Restaurant, the prospect of the Top 10 keeps the team on their toes, says George Jardine.