Are these the best barmen in SA? The hunt for the country’s best mixologist is on ahead of global competition 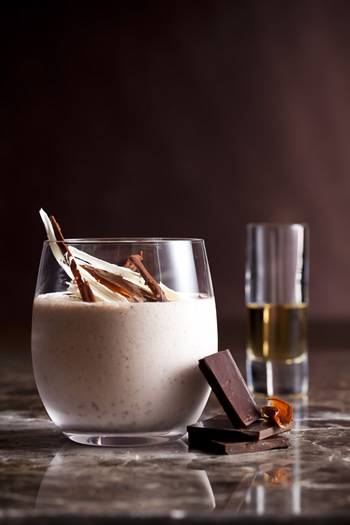 The best bartenders in South Africa will mix off in the Diageo Reserve World Class national final at The Marly Hotel in Cape Town from 1-3 July. The winner of this stage will represent South Africa in the World Class global final in the UK in July and August in a quest to become the world’s best barman. Here are the contenders.

Jeff Lopes of The Michelangelo Hotel was recently crowned Johannesburg’s best barman in the regional round of the compeition after showing skill and creativity in his multi-sensory drinking experiences. Runner-up Simphiwe Ngcobo, also of the Michelangelo Hotel, impressed the judges with exciting signature cocktails featuring fresh flavours.

Steven Saunders of The Oyster Box Hotel won him the title of Durban’s best, followed by runner-up Haroon Haffajee of Harry’s Cocktail Bar.

Joining these six talents will be wild card entrant Marson Strydom of Buena Vista Social Café in Cape Town, who obtained the highest overall leaderboard score after the regional winners had been selected.

The winner of the national final will go on to compete against the world’s best bartenders at the Diageo Reserve World Class global final in Scotland and London in July/August. (Find World Class South Africa on Facebook.)