The big cheese on the block: Artisan cheese bar and café to open on Bree Street 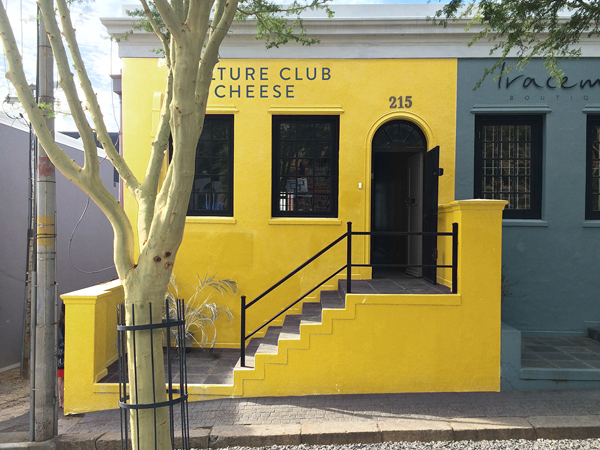 The cheese bar will be positioned right at the entrance where customers can enquire about the selection and watch the cheese being cut, while the sit-down café will serve up everything from cheese platters with home-fermented pickles to slow-cooked meats, raclettes and the soon-to-be-famous cheese toastie. The menu will also offer Deluxe coffee, Luke’s bespoke salami, and a small selection of organic cured deli meats from the likes of Cape Mountain Charcuterie, Richard Bosman (who owns neighbouring Bacon on Bree) and Neil Jewell of Bread & Wine.

“Another focus will be on our specialist home-fermented produce,” says Luke, who’s looking forward to showcasing his unique, nutritious kefir smoothies and lacto-probiotic krauts. A number of cheese and champagne tastings, champagne and oysters tastings, and cheese-making workshops are also on the cards. Chef Jonlin Carollisen, who has previously worked at The Mount Nelson, is also on board. 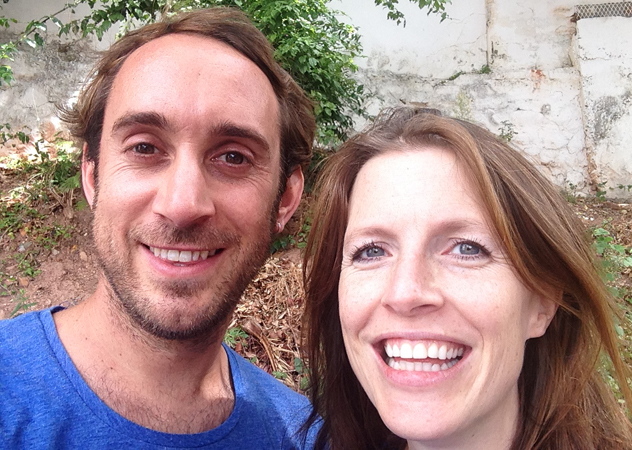 “I want it to be a welcoming, knowledgeable place for people who want to learn about different cheeses and the stories behind them,” explains Luke, who trained in the microbiology of cheese making at the Nottingham School of Artisan Food, and spent four years as a cheese monger and affineur in London’s Marylebone branch of La Fromagerie. After uprooting from Britain and moving to South Africa, Luke worked at Fairview in Paarl, where he put his energy into product development, before spending a year travelling the country and working alongside over 40 artisan cheesemakers, helping them to develop their craft. Culture Club Cheese is a way for him to showcase their wares and share their stories. “It will be a platform for me to champion their products and sing their praises,” he explains.

Culture Club Cheese is taking residence right next to Richard Bosman’s new bacon bar, Bacon on Bree, and Luke sees a bright future for both businesses. “We will definitely be working on some collaborations,” he hints. What’s most important to Luke, however, is that Culture Club Cheese offers a comfortable, relaxing environment: “This will not be a snobbish cheese shop.”

Culture Club Cheese will open its doors at 215 Bree Street just after Easter. Keep your eye on their Twitter account for updates.