A book, a burger and a bottle of wine

Three things inspired me this week: a book, a burger and a bottle of wine. After a meeting in Sandton, feeling absolutely ravenous, my colleagues and I popped into the relatively newish Hard Rock Café at Nelson Mandela Square, which is just about to have a much-needed revamp very soon.

I asked for the juiciest burger, which turned out to be just that: a fat burger patty was piled with pickles and BBQ sauce, and the thick-cut chips on the side had creamy insides with crispy edges. For more inspiration, read our gourmet burger guide.

When I arrived back in the Cape I received a fantastic signed copy of Manresa by award-winning chef David Kinch, which details recipes and stories about his restaurant of the same name in Los Gatos California. The food photography is extraordinary and what shines through is David’s love of play and dedication to creating a sense of place with his food. 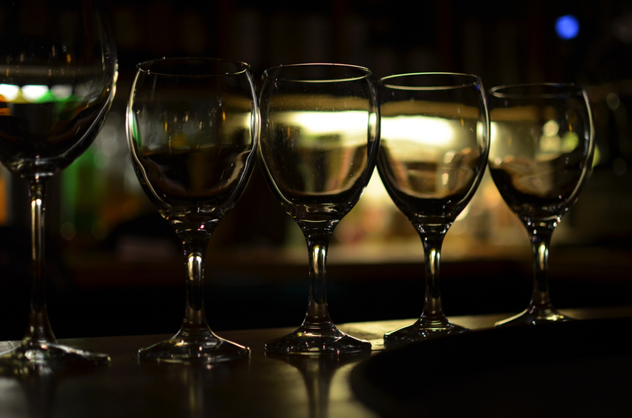 My third inspiration arrived last night at my first instalment of a five-week wine course initiated by David Cope, the co-owner of Publik Wine Bar in Cape Town. He runs it alongside Andy Fenner, who was one of the judges for the 2013 Eat Out DStv Food Network Restaurant Awards and who also owns Frankie Fenner Meat Merchants, a winner at the 2014 Eat Out Zonnebloem Produce Awards for Best Outlet in the South.

The course is aptly called The Wine World on its Head and it looks at some really wacky styles. Publik prides itself on serving honest wines made from interesting varietals. Most of these lesser-known wines are made by smaller producers who are motivated by a love for what they do ­– and the passion is contagious. Last night I was lucky enough to enjoy a cloudy pinotage by Cellar Foot called Sink the Pink, and quite a few more exciting new tastes.

I can’t wait for next week!