Are you a young chef wanting to make your mark on a global scale? Entries are now open for the S.Pellegrino Young Chef 2019 competition, and this year they’re looking for a game-changer whose impact can be felt way beyond the kitchen. Make sure to get your entry in before 30 April 2019. 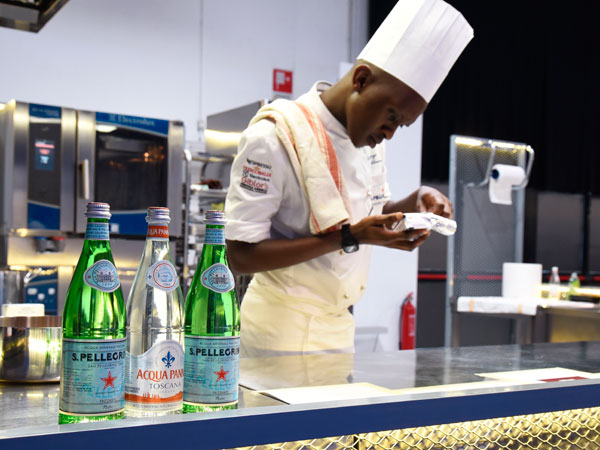 Last year South Africa’s very own Vusumuzi Ndlovu – previously head chef at The Marabi Club in Joburg – did the country proud when he ranked among the seven best young chefs in the world. His standout signature dish, ‘Isicupho’ was inspired by his childhood and featured aged duck, grains and variations of pumpkin. It was a knock-out with the judges. 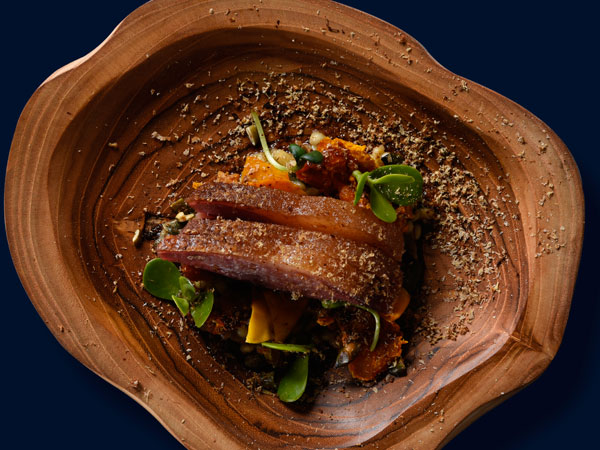 The dish that secured chef Vusi’s position in the Top 7 at the S.Pellegrino Young Chef 2018 competition. Photo supplied.

For the 2019 competition, S.Pellegrino has cooked up three completely new awards, in addition to the existing S.Pellegrino Young Chef award. The vision behind these changes is to give different young chefs the voice and platform to showcase how they’re using their talents to serve society. These new awards are:

This award, voted for by the online Fine Dining Lovers community, is for a young chef who best represents their personal belief in their dish.

This award, voted for by an internationally recognised voice on sustainability in food, goes to a dish that represents the principle that food is best when it’s the result of socially responsible practices.

The winning dish, voted for by mentors who represent 50 different countries around the world, will both reflect a connection between different cultures on the plate and celebrate a global approach to gastronomy.

If you’re a young chef on the rise, make sure to enter before 30 April 2019 to be in the running for one of these distinguished awards.