From restaurateur to braaimaster, chef Bertus Basson has a no-holds-barred approach when it comes to playing in SA’s culinary world. The chef-owner of six winelands restaurants has just released his second cookbook, Being Bertus Basson. 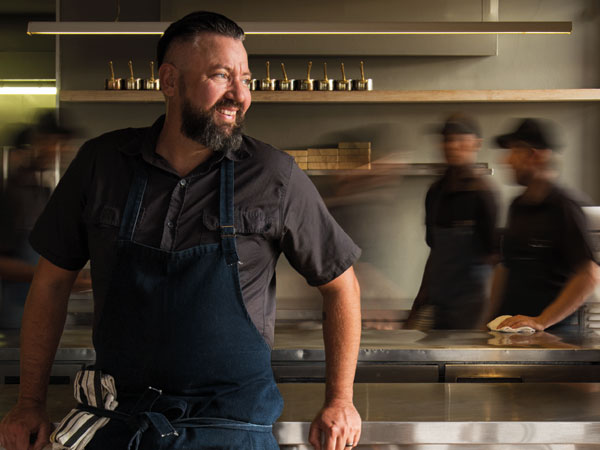 With Bertus Basson at Spice Route, Spek & Bone, The Deck at Hidden Valley, Overture, De Vrije Burger, and new addition Eike under his belt, it’s no surprise that the inspiration behind Bertus’s new book is taken from the stories behind his restaurants. It also takes a deeper look into Bertus’s food philosophy and culinary experiences, showcasing how he and his wife Mareli have built their successful businesses. 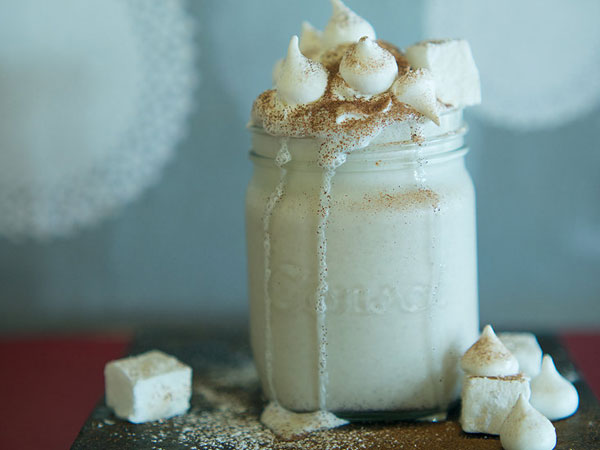 As for the recipes – which were are all photographed by Claire Gunn – Being Bertus Basson features dishes like tomato bredie samoosas, gnocchi and mushrooms with boerenkaas and cream, roasted pear and olive oil mousse, and the infamous milk-tart milkshake. 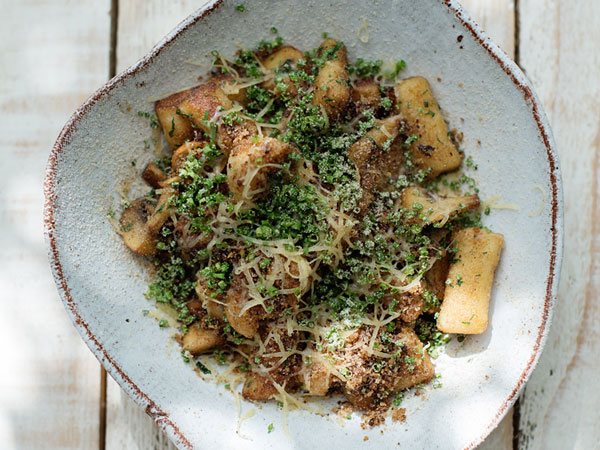 Being Bertus Basson retails for R350 and will be available from leading national book retailers, as well as online via Bertus Basson’s website.