Joburg’s culinary scene is celebrating the arrival of Katlego Sebastian Mlambo, who has left Cape Town to head up progressive jazz eatery The Marabi Club in Maboneng. Most recently, Katlego fulfilled the role of group sous chef for The Test Kitchen, The Pot Luck Club and The Shortmarket Club. He also helped open new street-food hotspot The Commissary. 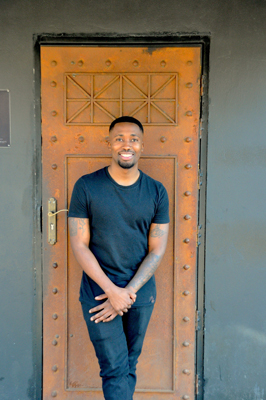 “This will be the first time I will be cooking and serving my own dishes to patrons,” says Katlego. “Food is a language spoken by all and I am ready to change the world, one plate at a time.”

Katlego is now developing his own menu for The Marabi Club, which will feature a variety of small sharing plates with what he describes as crisp, clean, aggressive flavours; limited starch; and a balance between the buttery, creamy hues of his French training and the fresh, clean influences of Asian cuisine.

It’s not only on the local scene that Katlego has been making a name for himself. He’s been selected as the lead chef for the Mandela 100 Years USA event, hosted by Barack Obama in Washington DC on 27 April 2019. The event forms part of a greater campaign to celebrate Mandela’s legacy during his centenary year, as well as the 25th anniversary of the first democratic elections in South Africa. Katlego will be serving a specially crafted menu to 400 delegates, with a refined take on traditional South African flavours. This will include a main course inspired by seven colours, a concept that celebrates plates of home cooking that contain numerous relishes, vegetables and stews. 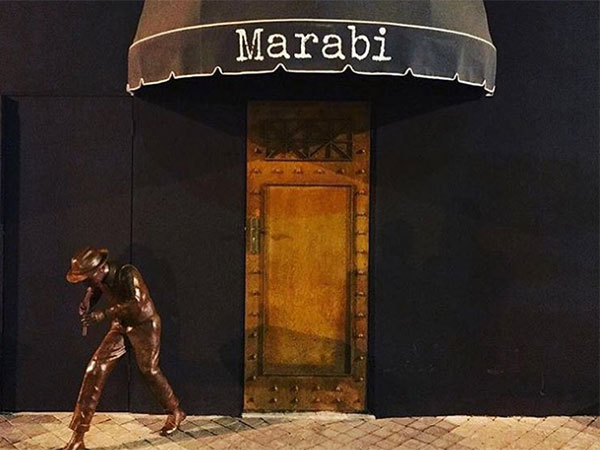 Katlego spent the last 10 years working under some of the best chefs in SA, including Luke Dale Roberts, PJ Vadas, Eric Bulpitt and Scot Kirton, and has also spent some time behind the stove in America.

Just another day in the office #focused#chefsplating#chefsofinstagram

The Marabi Club is also known for being the former home of Vusi Ndluvo, finalist in the S.Pellegrino Young Chef competition in May 2018, who was one of the ten top chefs who cooked at last year’s Eat Out Mercedes-Benz Restaurant Awards.