Comeback Coffee: Bringing hope to restaurants and coffee shops that have reopened

Theo Snyckers – owner of Camissa Coffee, a coffee distribution company in Ndabeni, Cape Town – has spent the last few months deeply concerned about his customers, many of whom had exhausted their cash reserves and were in a really tough financial position. He kept feeling that he could be doing more for those that were now faced with having to restart their businesses after lockdown. That feeling led him to develop an idea that would allow him and his team to help coffee shops, restaurants and businesses – a concept called Comeback Coffee. 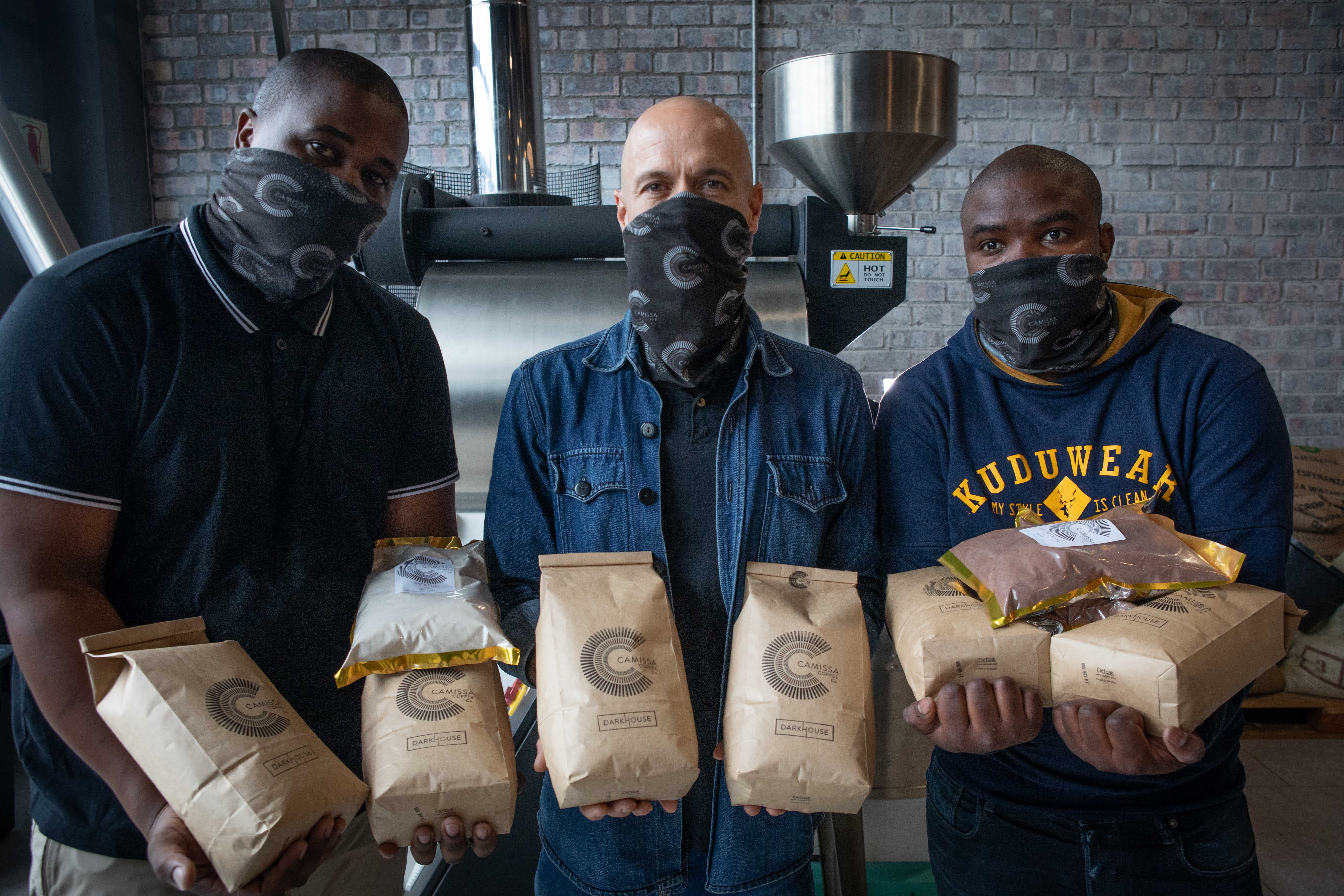 “Some of our larger customers started opening up again but instead of their normal orders of 20kg of coffee, they were ordering 2kg,” Theo says. “I was getting really concerned that if these larger institutions that have been operating for years and who have reserves were hit so hard that they could only order small amounts at a time, how would the independent coffee shops or the newer restaurants be able to reopen?”

Comeback Coffee is a way to help these businesses kickstart their cashflow and to get the wheels turning again. Camissa makes and sells 6kg portions of coffee, 2kg of hot chocolate and 1kg of spiced chai available only to be paid in 90 days from ordering. The idea is that restaurants can raise over R10 000 with that. If they reorder once within the 90-day period, the initial order will be discounted by 50%. If they reorder twice during the 90-day period, the initial order is free of charge. Restaurants can apply on the Camissa website. 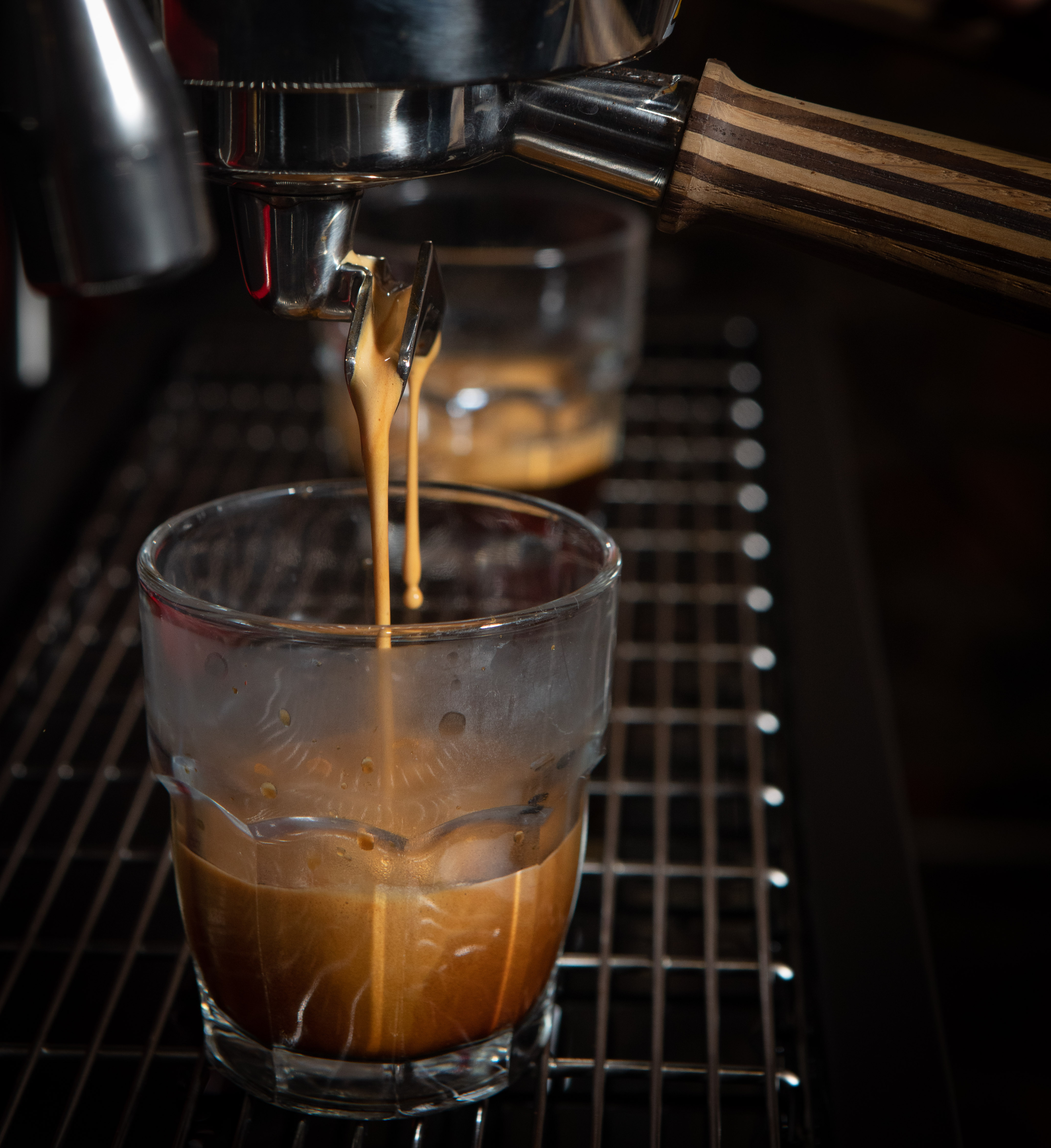 “Having owned coffee shops myself, I have learnt the hard way that it’s not that simple. The days of only needing to open the store and the rest will take care of itself are long gone. The reality is that many hospitality offerings were teetering on the edge of financial viability even before Covid hit,” says Theo. “No one opened a coffee shop or restaurant to struggle. We love to serve and to bring joy to other, but with everything that comes with running a coffee shop or restaurant, one can very quickly become overwhelmed. Coupled with that, all the financial strain that comes with starting a business, and before you know it your dream has turned into a nightmare and there seems to be no way out. I’ve been there. I was so far down that negative spiral that I had no time for myself or my family, I was so stressed that I lost the function of my left arm. Thankfully I was given another chance. I hope that Comeback Coffee can play a part in giving those who are brave enough to start again another chance.” 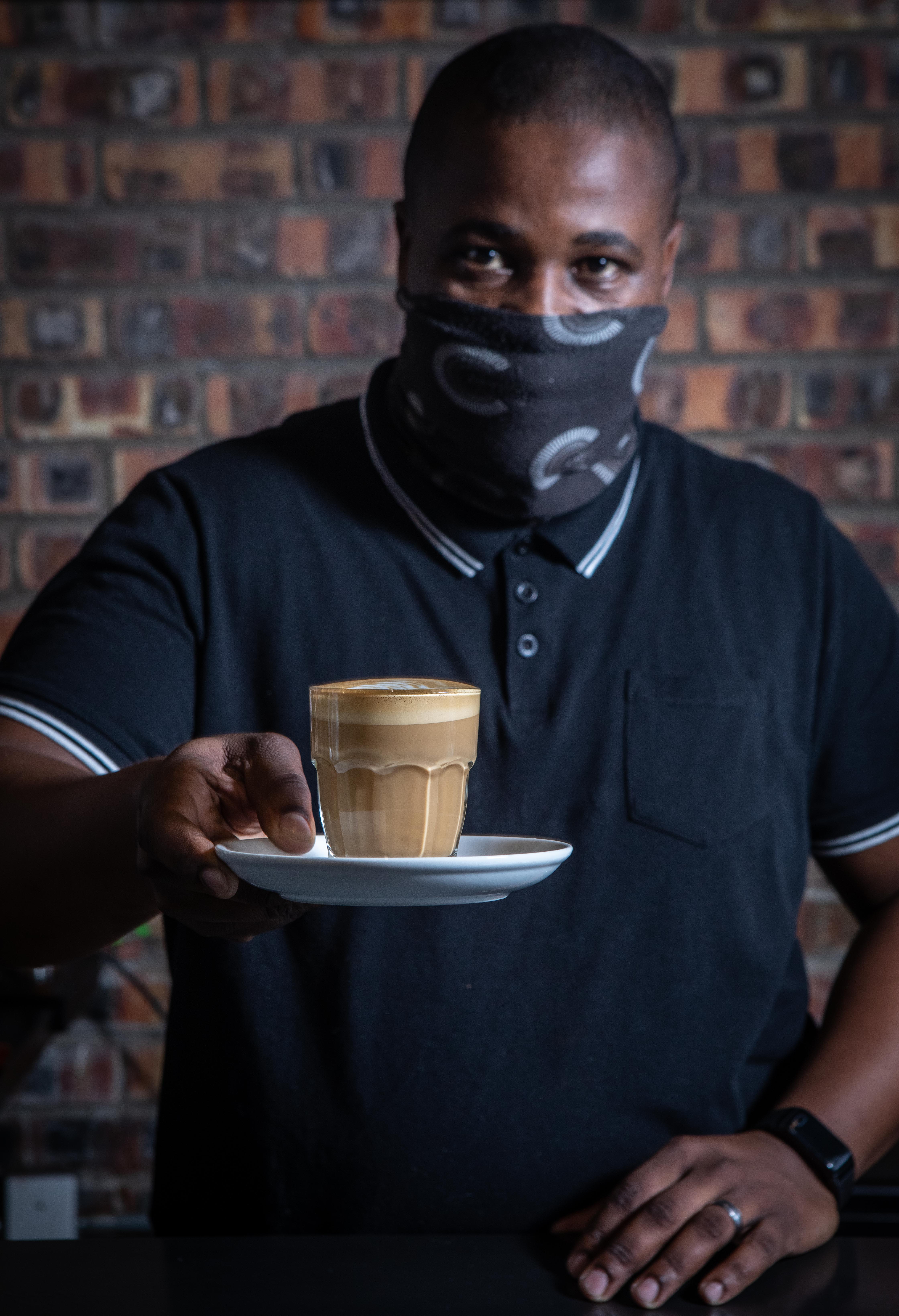 All images by Jan Ras