Situated in the sleepy Swartland town of Malmesbury, MyChefs Restaurant is soon to open its doors. This easy-going eatery and deli will open for business this Friday, 13 November, offering locals and tourists tapas-style cuisine prepared with farm-fresh produce by young chefs Rory Lambson and Stella Loubser. 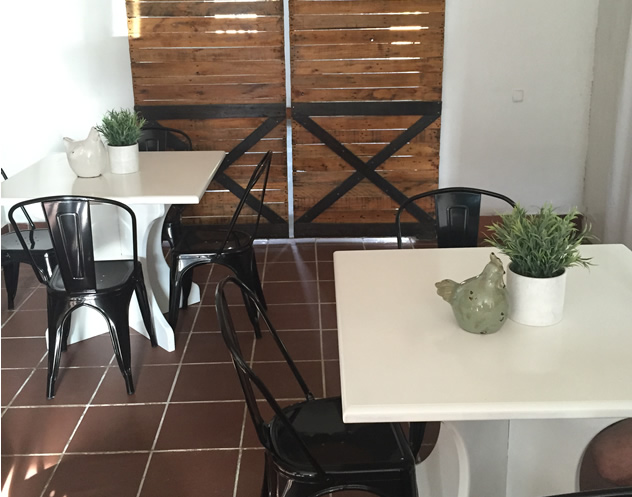 The dining area at MyChefs Restaurant. Photo courtesy of the restaurant.

The duo has gained experience in the United Kingdom working under the likes of John Burton-Race in his Michelin-starred restaurant, The New Angel, as well as at The Drakes in Brighton. They’ve also learnt the ropes from top South African names such as Richard Carstens, Michael Broughton and Reuben Riffel. 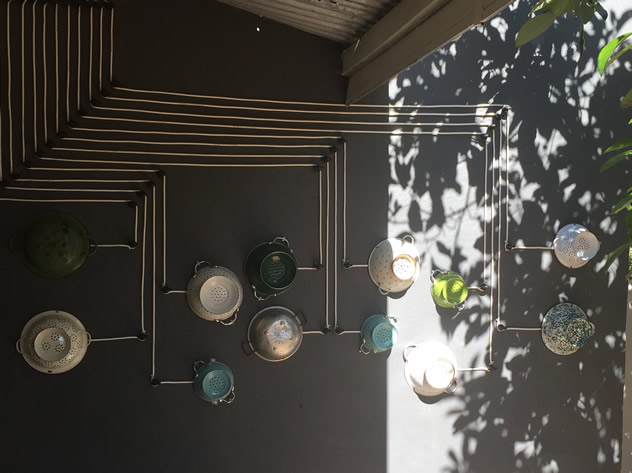 Decor of kitchenware on the walls at MyChefs Restaurant. Photo courtesy of the restaurant.

The pair started out as private chefs who prepared birthday spreads, corporate luncheons and family meals. However, having moved away from the busy city life in Johannesburg, Rory and Stella are now settling in to the quiet town of Malmesbury, where their new tapas spot will serve up relaxed, unpretentious food. 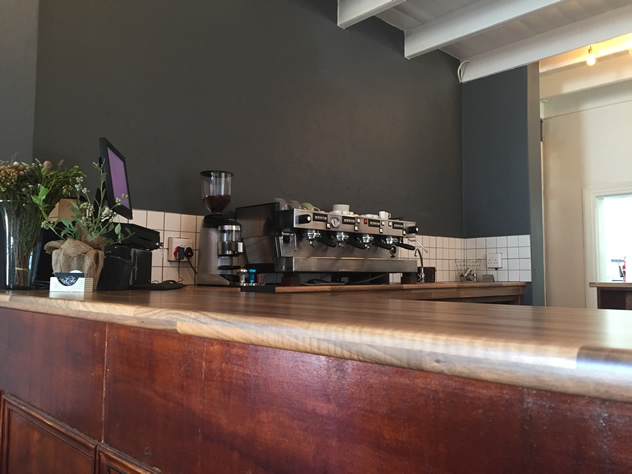 The coffee counter at MyChefs Restaurant. Photo courtesy of the restaurant.

The menu will be divided into three sections, with the dishes varying in size from small to medium and large. Guests are invited to order and share as they go. Highlights will include chilli-salted squid, succulent pork belly with bone-marrow mash and pickled cabbage, gourmet sliders on homemade buns, and aged sirloin focaccia sandwiches. 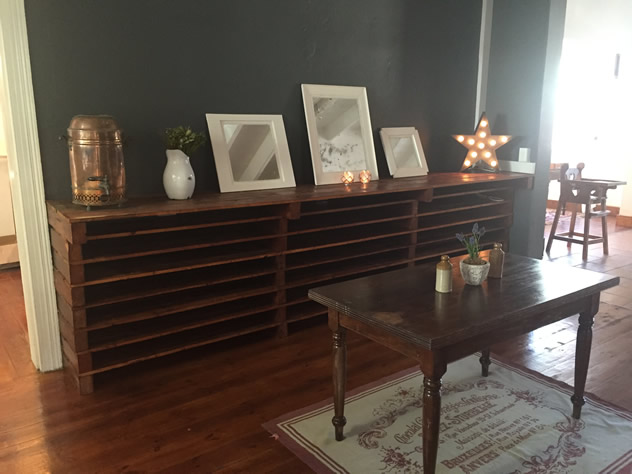 The interior at MyChefs Restaurant. Photo courtesy of the restaurant.