Chef David Higgs has been rather busy of late. When the chef and co-owner of Marble isn’t opening up hot new Jozi restaurants, having his restaurant nominated as one of the country’s top 30 restaurants, or co-presenting on My Kitchen Rules, he’s writing and developing his first-ever cookbook. Called Mile 8, the new book has officially launched and is now on sale nationwide. 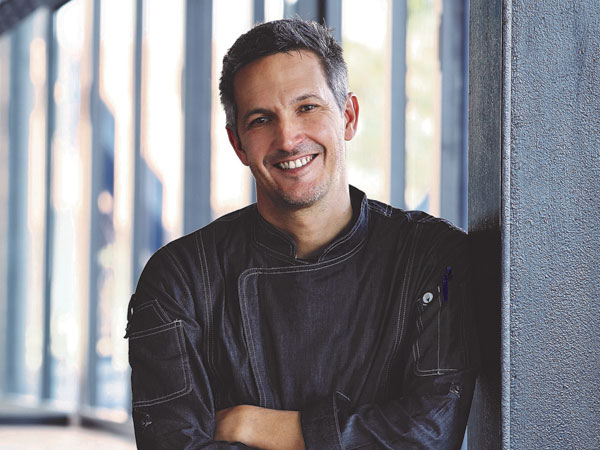 The 320-page project, which had its official launch last night at Marble, is a story that begins in the small, coastal town of Walvis Bay and takes you through the kitchens of Cape Town in the 90s, to his time in the Cape winelands, and culminating at Marble; “a culinary tour de force”, reads the back of the book. 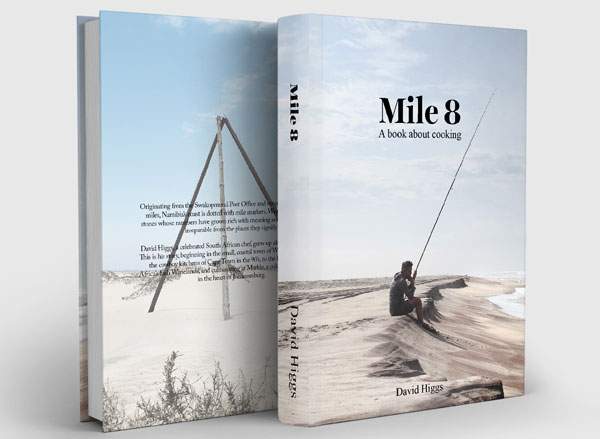 Mile 8 boasts over 150 recipes influenced by the journey of David’s career with unique and interesting flavours of South Africa. Impala tartare, snoek and apricot, amadumbe and chakalaka, and his version of the classic malva pudding are just some of the delights to be found in the book. 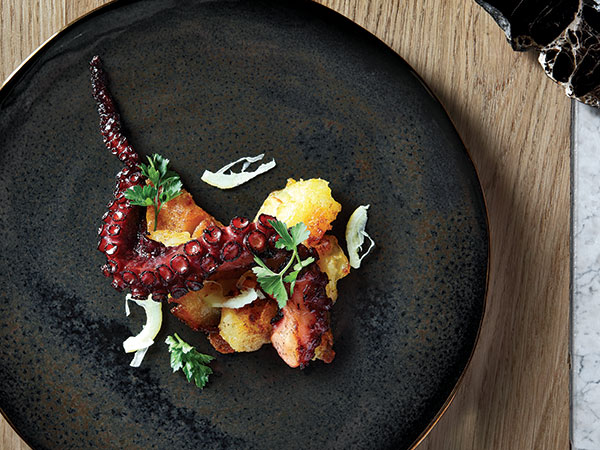 How do you get your hands on it? Mile 8 is now available from leading national book retailers and is priced at R550. It’s also available online via Marble’s website.