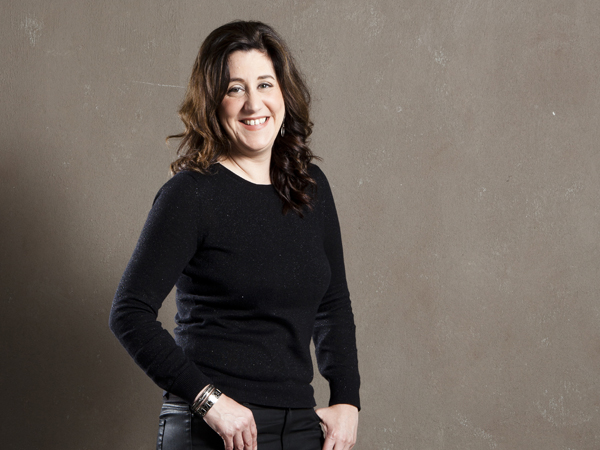 In the first of a new series of food columns exclusive to Eat Out, acclaimed magazine editor and 2014 Eat Out Mercedes-Benz Restaurant Awards judge Kate Wilson regales us with her gourmet travels and tribulations.

Over the past decade or so, I’ve developed a reputation as a food nerd. I’ve worked hard at this, despite the fact that I have no formal training in gastro-geekery. I’ve been mostly incognito, though you may remember me from such unexpected outings as last year’s Eat Out Awards judging panel.

Also, I ate at El Bulli before AA Gill.

Some of my credentials come from the people I’ve interviewed, a fairly decent number of rock-star chefs and food luminaries. My favourites were Anthony Bourdain (naturally), because he hung out with me after the interview to talk about gangster movies and Brazilian stews. And Giorgio Locatelli, who fed me course after course of unforgettable Italian food on a freezing day in London. I was also quite taken with Heston Blumenthal, who gave me a mad-scientist tour of his food lab in Bray while ranting about preserves. 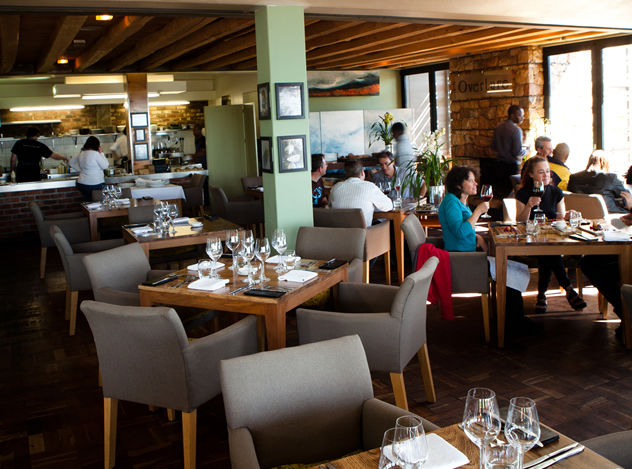 I’ve put in the culinary mileage. I’ve made pilgrimages to bucket-list restaurants – sometimes without a reservation, which never ends well. I’ve also tracked down obscure ingredients and cooked them in their natural habitat. By which I mean in a friend’s kitchen in the Dordogne. One of the most memorable meals of my travels was eating sea urchins straight out of the water off the coast of Mauritius on my first trip with The Fiancé. I ate them with lemon and Tabasco and a very good Chilean sauvignon blanc while sitting in a small boat with three guys named Sash, Serge and Jeffrey. You can’t make this stuff up.

Of all my gourmet adventures, last year’s Eat Out Mercedes-Benz Restaurant Awards judging process was particularly formative. It takes a special kind of colon to be able to process scores of fine-dining meals of multiple courses in nine weeks, and I am proud to say that I have one. The Fiancé, who is allergic to fish and seafood, and has a predilection for pork belly, suffered more than I did. We spent ten days in the winelands and ate at nine gourmet restaurants in as many days, and by the end of it were pale and bloated and crabby. I blamed the lack of carbs. Have you ever noticed how few potatoes there are on tasting menus? 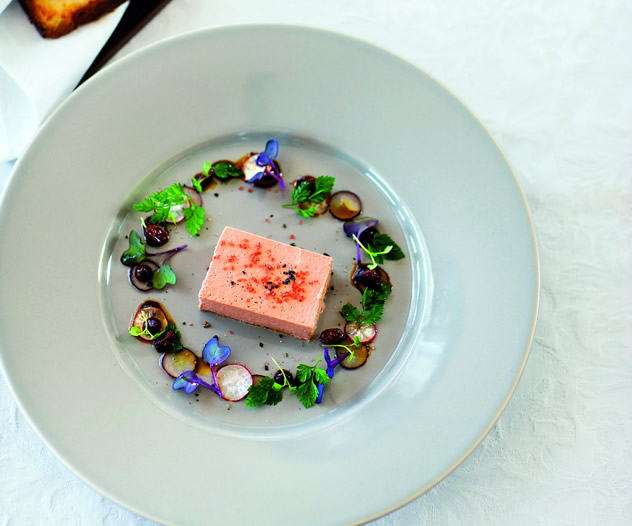 Recently, we went to Overture for lunch and when they told us there would be six courses, The Fiancé blanched visibly. “It’ll be okay,” I said, squeezing his hand. His palms had already started sweating. “Bertus’s food is not too heavy.” “Ok,” he said, “but will I have to eat chlorophyll soup?” (This was a reference to one of the seafood substitute dishes at The Tasting Room. It’s not easy being allergic when you’re on an eating odyssey. There were times when I could actually see him weighing it up: dehydrated carob soil or anaphylactic shock? The choice wasn’t always obvious.)

As it happened, that meal at Overture was, as always, perfectly balanced and perfectly delicious. I love the way that Bertus takes beloved South African dishes and honours them without introducing liquid nitrogen or dehydrating any unsuspecting vegetables. Instead, a velvety ‘ertjie’ soup is gentrified with lemon cream and little potato croutons; and a coconut-crusted Hertzog-cookie soufflé is brightened with hot apricot sauce poured into the depths of the sugary froth. 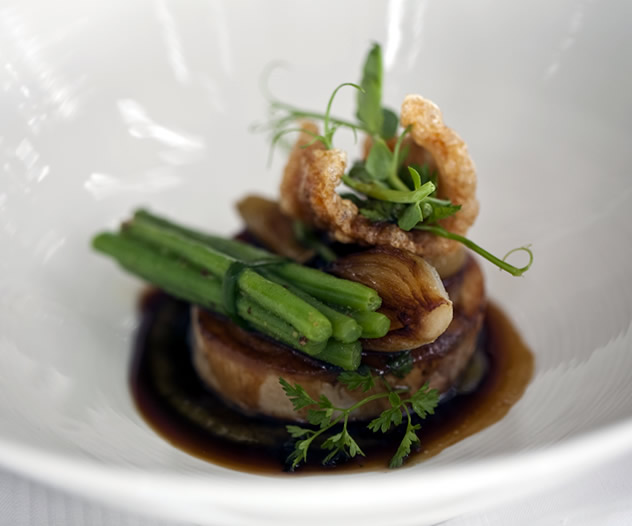 I also tasted something I’ve never eaten before – always a novelty – thanks to some over-zealous parenting. I discovered that the shiny pink berries that grew on a hedge next to my grandparents’ swimming pool, which we used to pick on the sly but never eat because they were ‘poisonous!’ are, in fact, perfectly edible and go especially well with duck confit. They are crisp and tart, and as it happens we have two trees growing in our front courtyard. I think it’s a sign.