South Africa’s number two restaurant is making waves internationally of late with Restaurant Mosaic at The Orient‘s chef Chantel Dartnall named the world’s best female chef at The Best Chef Awards 2017. Now the Pretoria restaurant is continuing its streak by bringing home not one, not two, but six awards for its impeccable wine offering at the 2018 World of Fine Wine Awards, which took place in London on Tuesday. 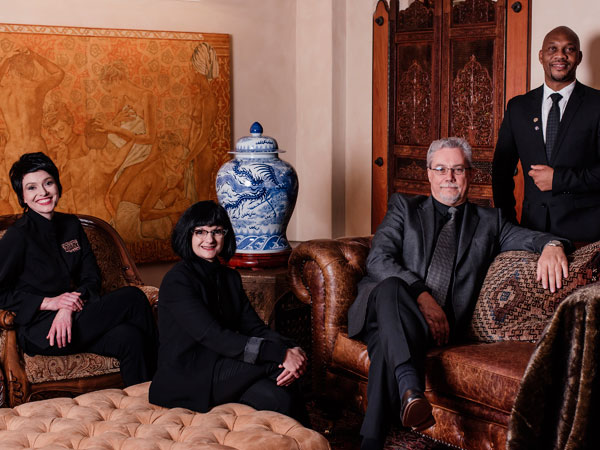 The team at The Orient. Photo supplied.

The Elandsfontein fine-dining restaurant – whose head sommelier, Moses Magwaza, was the deserving recipient of the 2017 Eat Out Wine Service Award – nabbed top honours for Best Hotel Wine List in the World 2018. According to the World of Fine Wine website, the hotel offers “one of the finest wine cellars in the country, and in the region, pouring some of the best and rarest wine from South Africa and the world”. 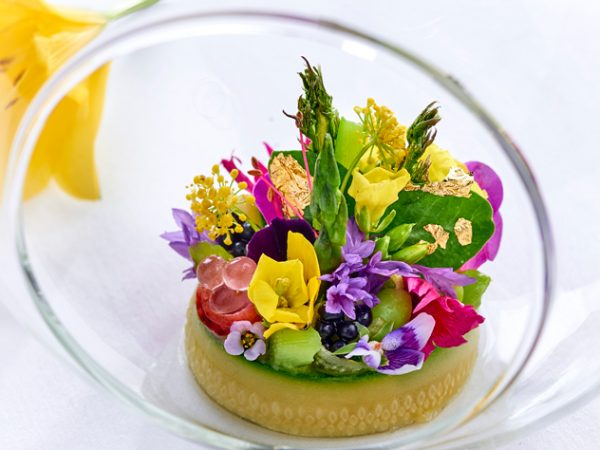 A dish at Restaurant at Mosaic at The Orient. Photo supplied. 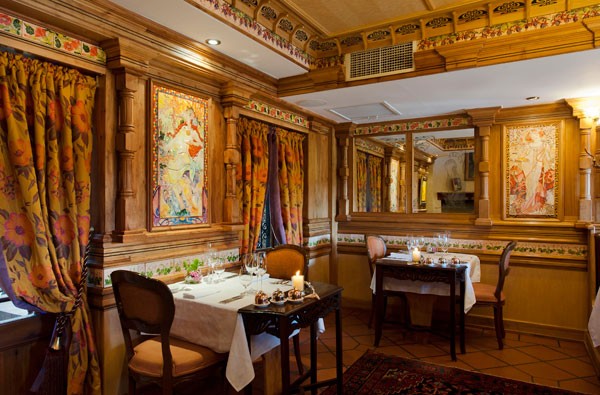 The interior at Restaurant Mosaic is inspired by the Parisian Belle Epoque. Photo supplied.

Chef Chantel, who was there to accept the awards, announced the exciting news on Instagram: “We are very proud to announce that The Orient Boutique Hotel was presented with the highest honour of the Jury Prize for The Best Hotel Wine List in the World during the World of Fine Wine Awards in London last night. Congratulations to our wonderful cellar team under the guiding hand of Restaurant Mosaic’s Wine Director and Cellar Master Cobus Du Plessis.”

Congratulations to the Restaurant Mosaic at the Orient team! Cheers!