It seems that not even a super moon can stop the Harbour House Group. The restaurant team who are behind Cape Town favourites such as Harbour House, Tiger’s Milk, Live Bait and Lucky Fish will be pushing ahead with a number of new restaurants, bringing the total number of restaurants in the group to 16 by the end of the year. 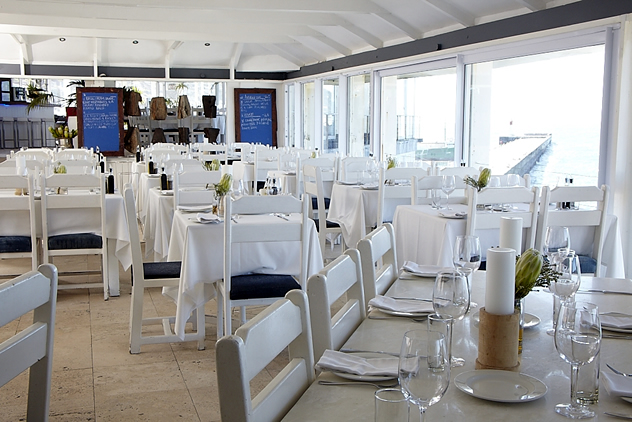 The interior at Harbour House. Photo courtesy of the restaurant.

This October, the group plan to launch a new restaurant brand: a fast-assembly or ‘fast-casual’ burger and craft beer spot called Easy Tiger. Three of these new burger bars are in the pipeline: Lucky Fish & Chips in Bree Street will be relaunching as Easy Tiger in mid-October; La Parada in Kalk Bay will be converted into an Easy Tiger restaurant; as will Lucky Fish & Chips in Sea Point. This new restaurant will join the recent wave of other fast-casual dining restaurants that have recently opened around SA (check out Junior and El Burro Taqueria in Cape Town and Four15 in Durban).

In addition to the new brand, the group reveal that two more Tiger’s Milk restaurants are scheduled to open up – one in Claremont this December and one in Century City in February of 2016. 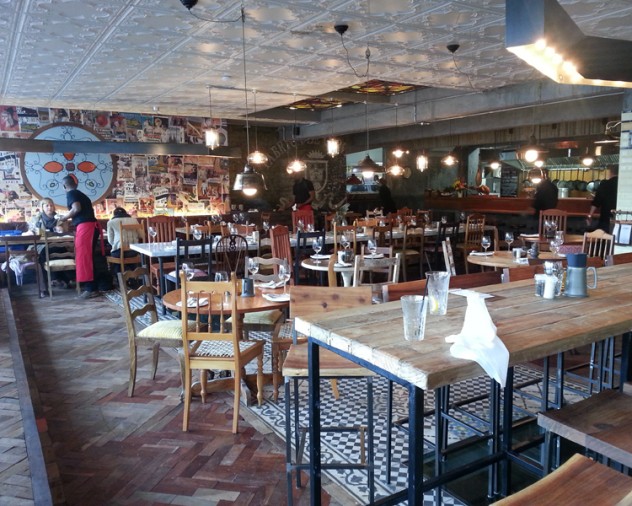 The interior at La Parada Tapas Bar and Restaurant. Photo courtesy of the restaurant.

As we’ve previously reported, the well-known Constantia Nek Restaurant is currently undergoing major reformations, which will soon be home to a third Harbour House Restaurant, as well as a La Parada Tapas Bar and Restaurant.