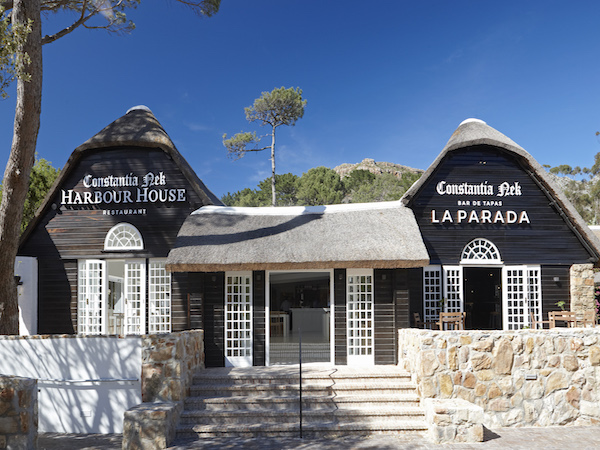 Restaurant @ The Nek will take the place of Harbour House in Constantia. Photo supplied.

Restaurant @ The Nek is headed by experienced local fine-dining chef Dylan Laity, previously from The Roundhouse in Camps Bay. Dylan is able to tease his inspiration for the menu: “We’ll be serving modern South African cuisine with definite influences from my travels abroad. There will be a good mix of seafood, vegetarian, vegan and meat courses and I’m determined to use only the best and most seasonal produce I can source.” Expect bold flavour marriages with a grounded approach and some South African twists, with dishes like rare beef sirloin seasoned with rooikrans coal oil and fermented chillies, and Mozambique langoustine with amasi, kimchi and smoked trout roe.