Could this be the future of dessert? Introducing stuffed churros

It’s no secret that over-the-top desserts have been big on Instagram recently. Now a churros shop called Paquito’s in Harrismith, KwaZulu-Natal, has taken its deep-fried dessert to whole new levels of temptation, to join the likes of freakshakes, filled doughnuts, conuts and ice cream burgers. 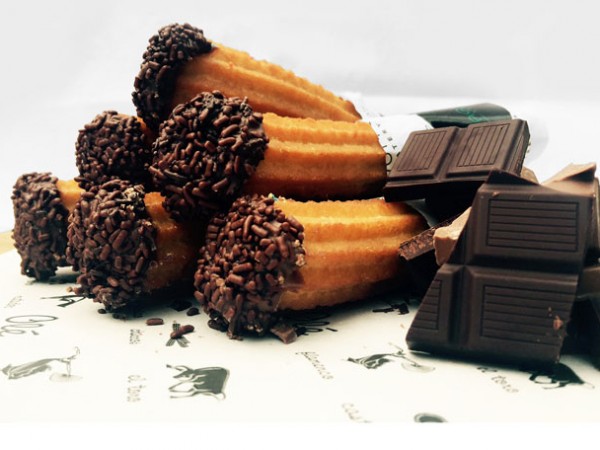 While traditional churros are rolled in cinnamon and sugar and dipped in melted dark chocolate, Paquito’s bucks the trend by filling theirs with Oreo cream, caramel, Nutella or condensed milk – and they even have savoury options, too. Great for those who don’t have much of a sweet tooth, these puffs are filled with olive tapenade, goat’s cheese and figs; cream cheese and caviar; jalapeno relish; or sweet chilli and cream cheese.

The concept for a South African churros shop came after Paquito’s owners Gus and Cheri Garcia returned from a trip to Spain and found themselves with an inconvenient craving – the churros they’d enjoyed practically every day in Spain were nowhere to be found in their area. 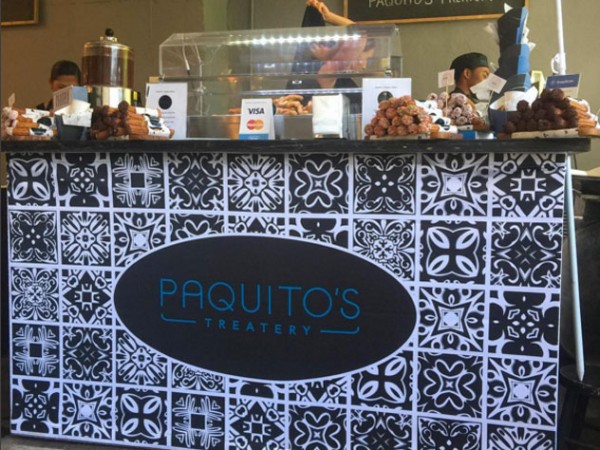 The Garcias have more goals in mind than just bringing the crispy golden snack to South Africans, however: They’re also intent on proving that it’s a versatile treat.

Paquito’s regularly introduces new flavours, especially for new seasons or special events. Last year the team launched Oreo cream churros at the Fourways Farmers Market birthday celebration; the most recent flavour of milk tart was created for the Coffee & Chocolate Expo; and other past ventures include pomegranate-filled churros for the Pomegranate Festival. 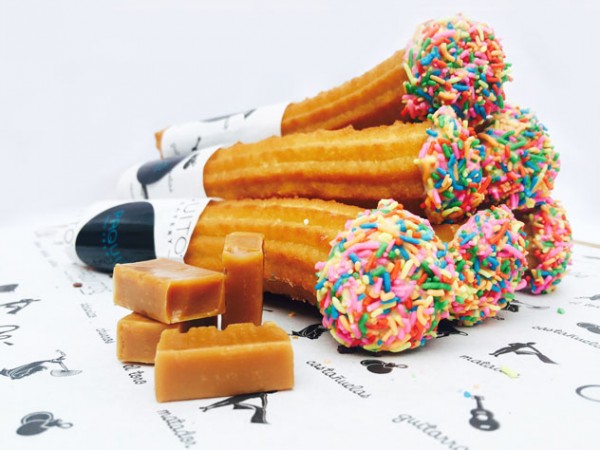 Even more variations are on the way, especially in the savoury selection. Paquito’s plans to launch an entirely new decadent range that will convince even the sceptics. But, for the moment, head to Harrismith for a small cone of churros with chocolate sauce for R40, or a large for R50. A filled churro is R20 and a cup of Nutella churritos is R35.