A Latin American-themed chain, Las Iguanas, is set to open a branch in Joburg this June. Already a successful franchise in the UK, Las Iguanas will allow South Africans to experience Mexican, Brazilian and South American flavours for an affordable price. 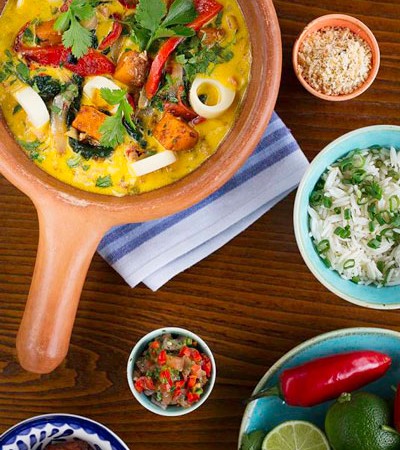 Established in Bristol in 1991, Las Iguanas has since become known in the UK for being a spot with vibrant colours and a family friendly atmosphere. Food here runs the gamut of Latin American flavours and tends to vary across branches; however, South Africans can look forward to dishes like nachos, Bahian coconut chicken, taquitos, Cuban sandwiches, burgers and Jerk chicken. They also have a range of classic South American cocktails like margaritas, mojitos and caipirinhas. As for dessert, we can hope to see the likes of a dulce de leche macadamia cheesecake, Aztec chocolate-fudge cake and, of course, churros served with chocolate ganache or dulce de leche. 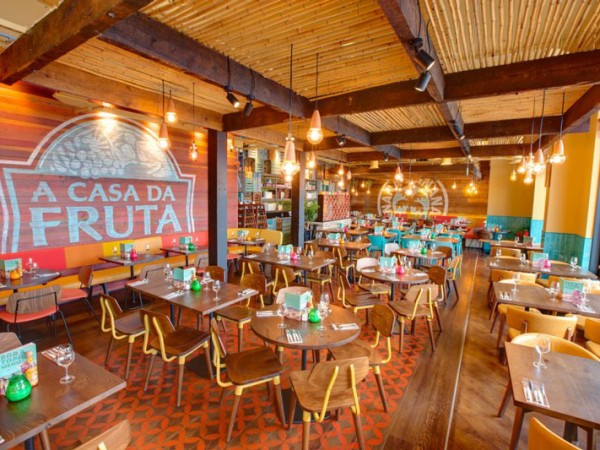 A peek at the layout and atmosphere we can expect at the upcoming Las Iguanas restaurant. Photo supplied.

The chain is being brought to South Africa by Gold Brands, the parent company of Chesanyama and Blacksteer. Stelio Nathanael, chief operating officer of Gold Brands, decided to bring the UK restaurant to South Africa to fill a perceived gap in the market. “Fewer South Africans can afford to spend money on indulgent holidays these days, and they’re spending their money on dining out instead,” says Stelio. 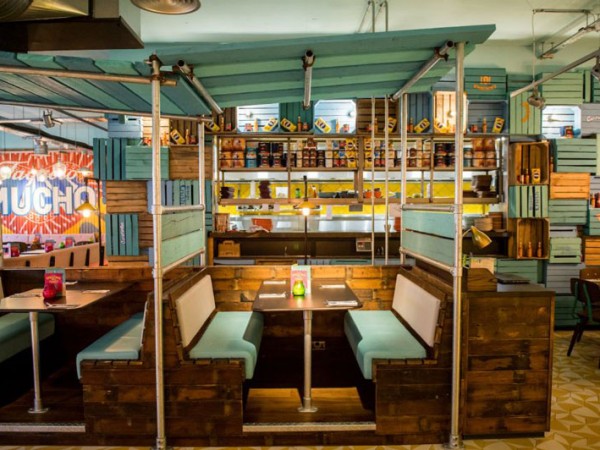 Where exactly to expect this new spot in Jozi remains a mystery, but the branch will be open seven days a week for breakfast, lunch and dinner and there will be a specially designed menu for kids available.