James Diack’s new diner-style restaurant, The Federal, to open in Melville in July

James Diack, chef-owner of Joburg favourites Coobs in Parkhurst and The National in Parktown North, will be opening a new restaurant in Melville this July called The Federal.

While Coobs will remain his flagship, and The National plays on the smokehouse style of food, The Federal will be based on the diner concept. 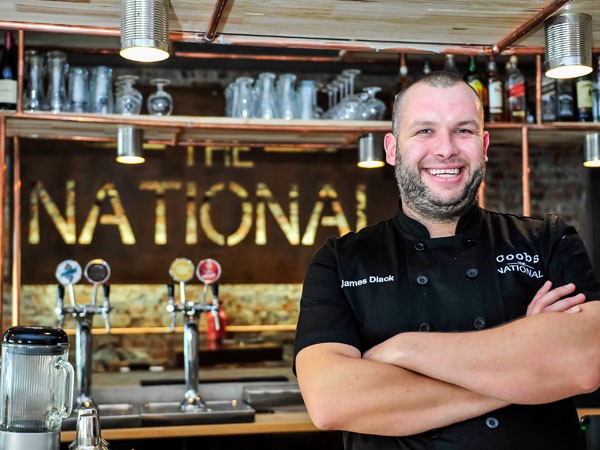 James Diack, the man behind Coobs, The National, and The Federal. Photo supplied.

“I live in Melville and love the restaurant buzz of 7th Street, so wanted my new place to fit into that,” explains James.

The Federal is going to be the place for fun-on-demand food, like ludicrously decadent hotdogs, pulled shortribs on brioche, slow-braised pork belly, and roasted farm-made straciatella. It’s unpretentious food, but always indulgent.

Drinks will suit the diner vibe, so expect both alcoholic and non-alcoholic tipple and quaffables, be they mixes, beers or wines. 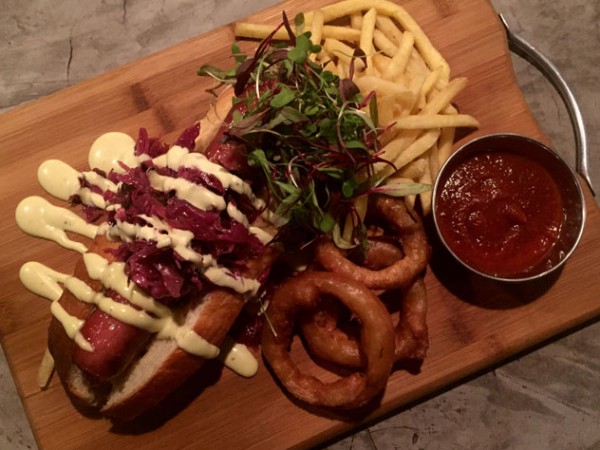 A hot dog at The Federal. Photo supplied.

All James’s restaurants rely on his farm, Brightside, for organically grown ingredients including vegetables, meats and cheeses.