Isn’t it great how local cooking shows can bring communities together? One of our favourite things about tuning into MasterChef SA each week is the interactions we have with like-minded food fans. Now we’re inviting even more friends to join the conversation to stand the chance to win a beautiful Nederburg wine and Le Creuset hamper each week.

Get your wits sharpened up because we want to hear your clever quips and jokes related to the MasterChef SA kitchen, contestants and judges. The writer of the best tweet during the course of each episode will get their oven mitts on a Nederburg Winemaster’s Reserve gift set with a Le Creuset ramekin set. The competition will run each week until the MasterChef SA season finale on 18 December 2014. 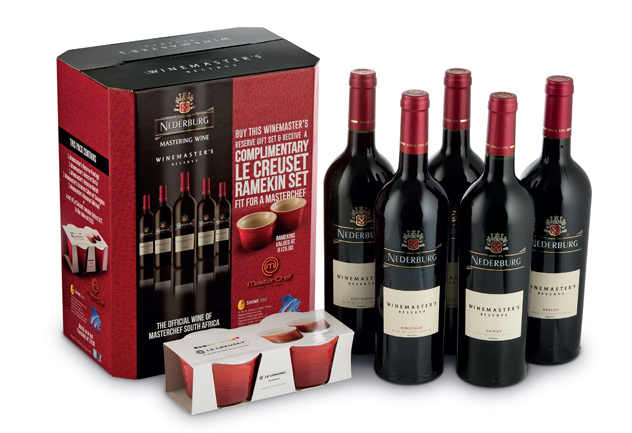