What it’s like to open a restaurant in Cambodia 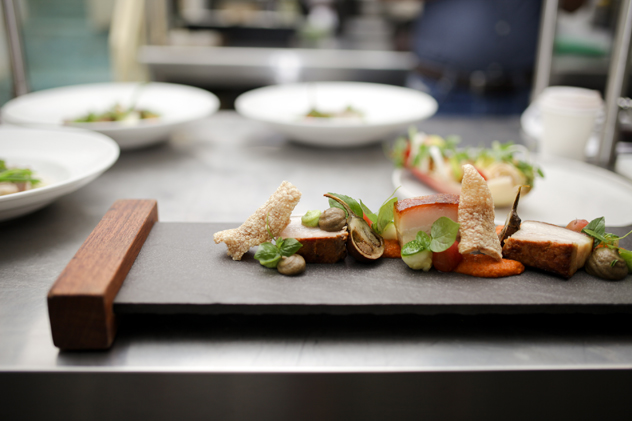 A dish at The Tiger’s Eye. Photo supplied.

Opening a restaurant at all is pretty brave, never mind doing it across the ocean in a foreign land. South African chef Timothy Bruyns tells us how he made it in the growing culinary scene of Cambodia.

After obtaining his culinary degree at The Hurst Campus in Paarl and spending two years cooking at Buitenverwachting in Constantia, Timothy made his way to Cambodia in 2011. 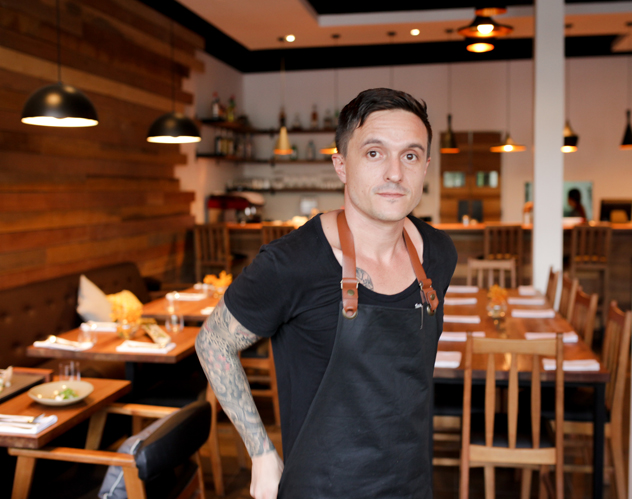 He earned his stripes and some acclaim at the country’s most exclusive private island resort, Song Saa, and then decided it was time to reintegrate into society and go out on his own, opening his first restaurant in the capital, Phnom Penh, in 2013. The Common Tiger excited diners and gourmands both in the city and around the world, and had correspondents from The New York Times, Travel and Leisure, Secret Retreats, The Financial Times and many other international media singing his praises. (The restaurant has since closed due to complications with the landlord.) 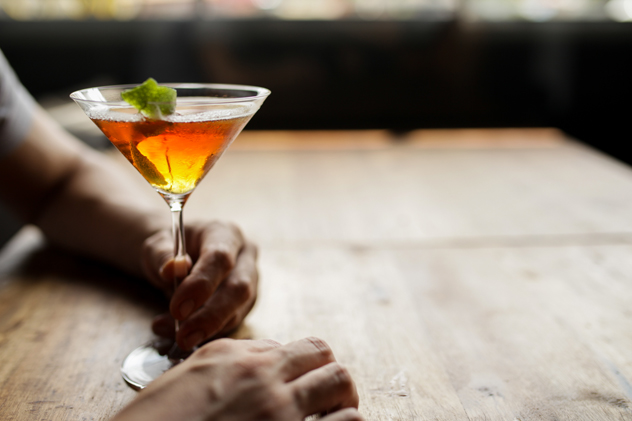 A cocktail at The Tiger’s Eye. Photo supplied.

While he’s cooked at some of the world’s most exclusive resorts, Timothy remains captivated by Cambodia and its unique culture, people, flavours, aromas and ingredients. Always looking to grow and engage with the culinary possibilities in the region, Timothy opened his anticipated second restaurant, The Tiger’s Eye in December 2015. 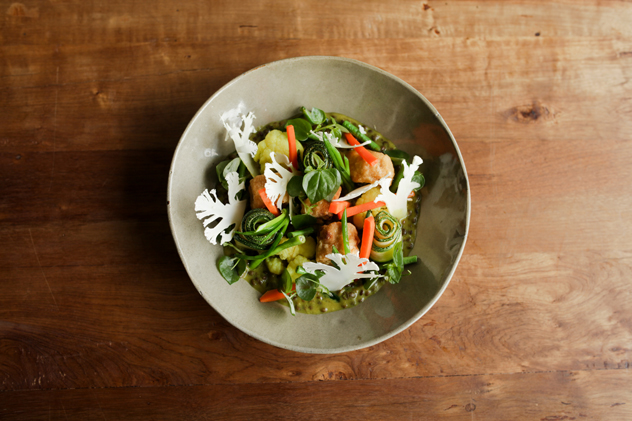 A delicate dish at The Tiger’s Eye. Photo supplied.

With a menu influenced by flavours around the world, the new restaurant specialises in progressive Asian cuisine fused with classic European techniques. Explains Timothy, “The idea of taking advantage of the produce available here and pushing forward a style of food and cooking not found in Cambodia really appeals to me.”

From the freshest coconut milk, turmeric and kampot pepper to coffee, vanilla, lemongrass and ginger, the abundance of fresh local produce is what inspires Timothy’s menus. Dishes like rack of brined pork with a sautéed soy beans, white-onion-and-lemongrass panna cotta, layered terrine of fresh coconut milk and pandan leaf, and sticky rice dumplings with coconut meringue are only a few examples of what to expect when visiting his stylish new eatery. 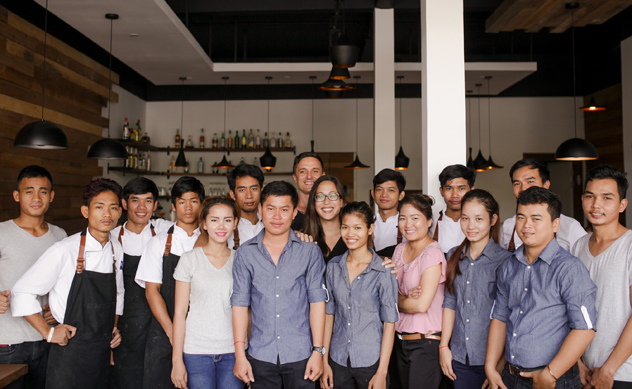 The team at The Tiger’s Eye. Photo supplied.

After experiencing some issues with extortion and having to give up his first eatery, Timothy says that it is pretty common for foreign tenants in Cambodia to come across these obstacles. “With most landlords having connections in the police and government, there is very little that can be done.” With that being said, he is now able to focus his attention on The Tiger’s Eye and hallmarks of his style, established at The Common Tiger, will now be at the fore of every dish created at his new space.

When asked what he’s learnt on his culinary adventure, Timothy replies, “I really appreciate the people. I don’t have a single qualified chef in my kitchen and my three senior chefs were initially hired as pot washers who couldn’t speak a word of English. We have since made our policy never to hire in but to promote up, and through hard work and dedication they have proved themselves time and time again.”

If you ever take a trip to the beautiful country of Cambodia, be sure to stop in at The Tiger’s Eye in Phnom Penh and say hi. As Timothy puts it, “As much as I love where I am and what I am doing, homesickness can get a little serious sometimes!” 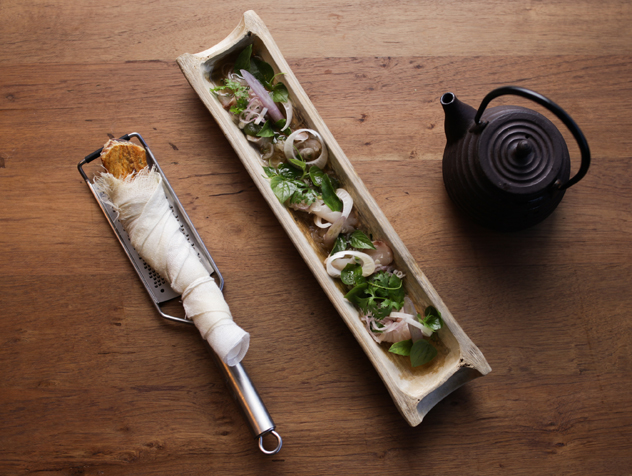 A dish at The Tiger’s Eye. Photo supplied.

For more inspiring travel stories, visit our gourmet traveller page, brought to you by Emirates.