A sunlit café on buzzing Somerset Road in Green Point, Cape Town, has taken over the space previously occupied by 65 on Main Lifestyle and Banting Café. Maggie’s Café was opened by the former executive chef of Mondiall at the V&A Waterfont, Riaan Burger, after months of hunting for the ideal location. He’s teamed up with manager Robert Fick, who was also previously at the V&A restaurant, to create his dream eatery, a social space for brunch, lunch, and leisurely after-work drinks. 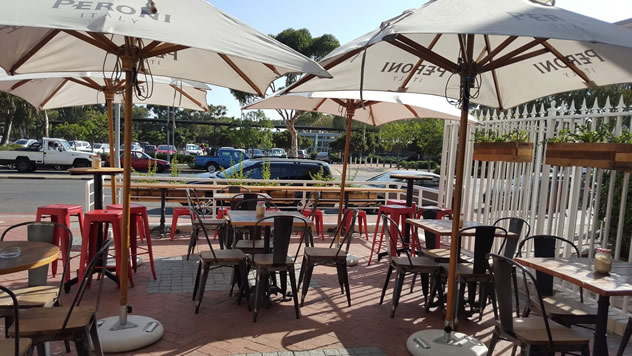 Outside seating at Maggie’s Cafe. Photo courtesy of Nikita Buxton.

Riaan’s culinary portfolio features names like Protea Hotel Wanderers, Arabella Hotel and Spa, and Twelve Apostles Hotel and Spa. He also worked as the executive chef at Raffles Beijing Hotel in China for two years, where he headed up the hotel’s three restaurants. 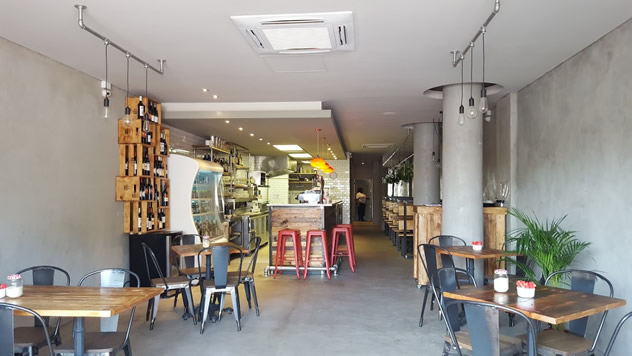 Inside at Maggie’s Cafe. Photo courtesy of Nikita Buxton.

This new venture has a more relaxed feel and the menu is all about easy-going eats with a few cheffy twists, says Riaan. Breakfasts and brunches include croissants with brie; omelettes with bacon, feta and avo; and classic eggs benny. This can all be washed down with a brew from Gourmet Coffee Roasters – a special blend picked out by Riaan himself. The lunch and dinner offerings are wide ranging and include pulled pork sandwiches, beer-braised brisket, soba noodle salad, and Cape crayfish mac ’n cheese balls. 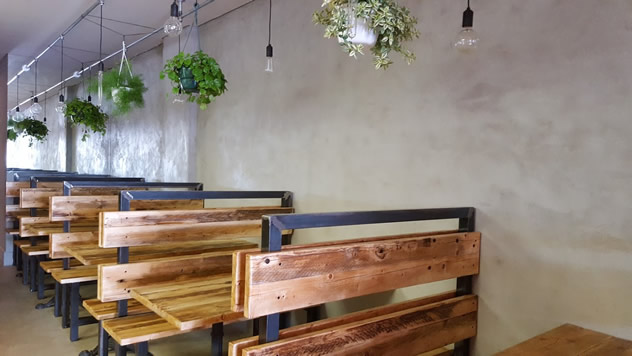 The seating at Maggie’s Cafe. Photo courtesy of Nikita Buxton.

The restaurant, named after the chef’s American Staffordshire pup, Maggie, is also dog friendly. Canines are catered for with a dedicated doggie menu featuring treats like peanut butter lollipops.

As for the drinks offering, we see Maggie’s Café becoming a popular locale for an icy craft beer or a sneaky glass of vino on the outdoor terrace. The booze menu offers a range of beers with Woodstock Brewery draughts on tap; a selection of wines and bubbles; and a list of hard-tack options. Pro tip: Maggie’s also offers all alcoholic beverages as a take-away – perfect for that emergency bottle of MCC. 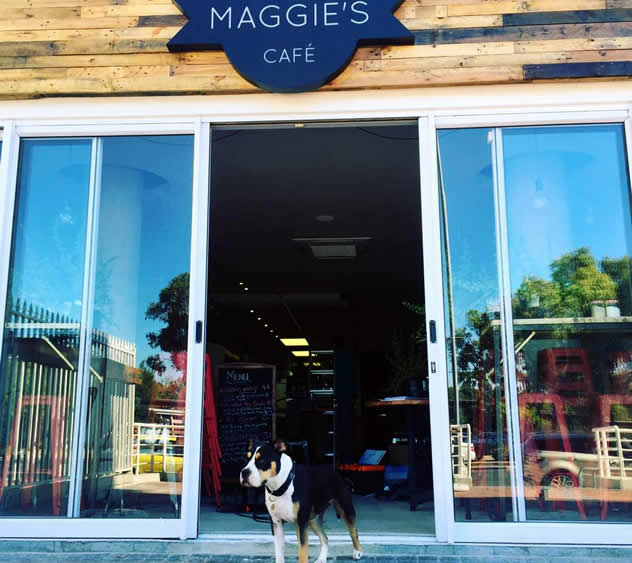 Maggie the American Staffordshire pup of Maggie’s Cafe. Photo courtesy of the restaurant.