MasterChef Australia judges Gary Mehigan, George Calombaris and Matt Preston will be appearing together in South Africa for the first time – and it’s all for a good cause. The chef trio is set to host The Longest Dinner Table at Sandton City in Joburg in aid of Stop Hunger Now SA, and will be joined by MasterChef Australia 2014 winner Brent Owens. 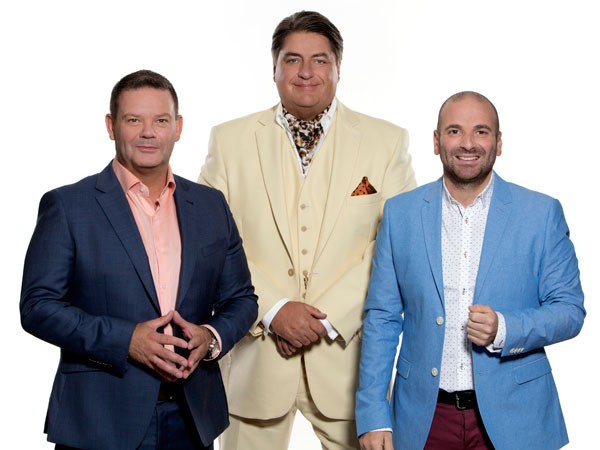 Not your ordinary supper setting, The Longest Dinner Table will be held at Sandton City shopping centre on the evening of Wednesday 7 September, and members of the public are invited to take part by assisting in packing meals for homeless and hungry children. The MasterChef judges will mingle with packers, share their cooking secrets and give away spot prizes.

Stop Hunger Now Southern Africa was established in Johannesburg in the same year as MasterChef Australia first aired. Under the guidance of chief patron Graça Machel, the initiative was established to provide nutritious meals and life-saving aid to the country’s destitute and hungry children. 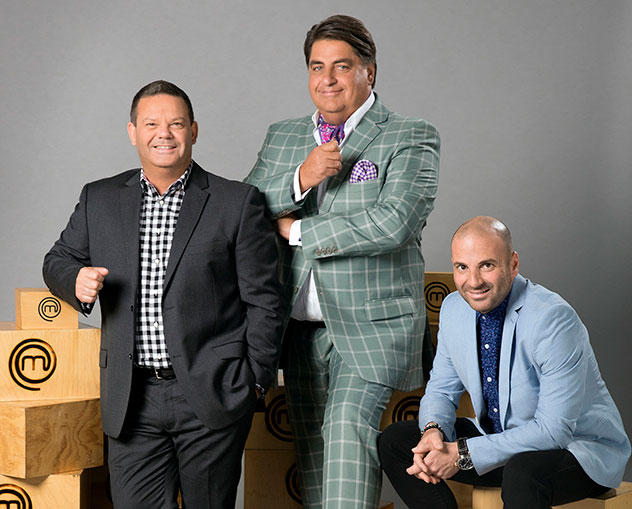 George Calombaris says, “As chefs, we have a role to play in focusing attention on world hunger and helping eradicate it. It’s not just about eating well, but ensuring that everyone has enough to eat.”

The meals donated are all fully balanced (soy meal fortified with essential minerals and vitamins, rice and a soup mix) and are specially formulated according to UNICEF standards to combat hunger and malnutrition. Each bag supports 10 children and requires only water and 30-40 minutes cooking time. The meals, which are packed by volunteers, can be stored for up to one year. Says Saira Khan, CEO of Stop Hunger Now Southern Africa: “We conduct meal packaging events with volunteers because it is as important to engage as many people as possible in the effort to eradicate hunger. Our events also serve as a platform to educate people about hunger, what they can do about it, and to inspire them to take further action.”

George Calombaris says, “As chefs, we have a role to play in focusing attention on world hunger and helping eradicate it. It’s not just about eating well, but ensuring that everyone has enough to eat.”

The three MasterChef Australia judges will take part in Sandton City’s The Longest Dinner Table on Wednesday 7 September from 6.30pm to 8pm (outside Woolworths on the upper level). Members of the public are encouraged to come and help the trio pack meal parcels for Stop Hunger Now SA. (Participation will be free of charge.)