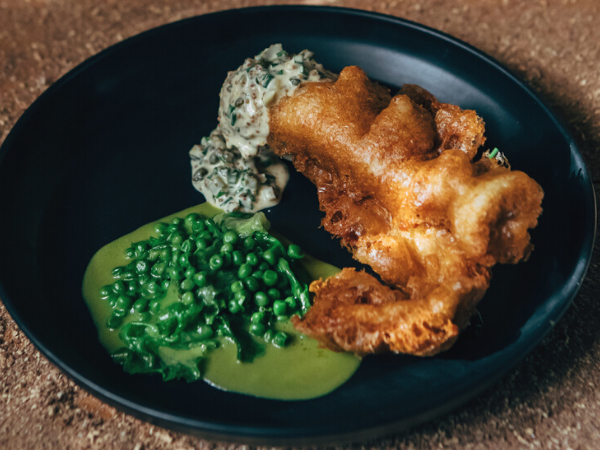 The Eat Out Nespresso Innovation Award seeks to celebrate the extraordinary in the restaurant industry,” says Chief Judge Margot Janse. “We are looking for those who are pushing the boundaries in exceptional and relevant creativity.”

Staying in his own lane is not a concept that’s familiar to chef Luke Dale Roberts, as evidenced by his boundary-breaking work at The Test Kitchen, but sometimes taking a slower, more scenic route is exactly what’s needed. 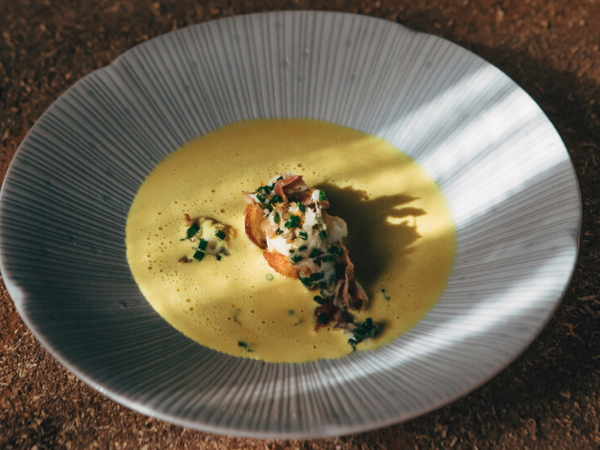 In 2019 The Test Kitchen opened a pop-up at its Woodstock location with a casual pub-style atmosphere, paying homage to the chef’s childhood in Britain. A brave move in contrast to the incredibly detailed, imaginative fine-dining fare for which the restaurant is known around the world.

“We actually employed a team specifically for the pub because The Test Kitchen is so intense and you’re working so hard for all those hours just to get ready for dinner, you can’t throw in a new menu onto the team. It would have been a disaster,” says Luke. 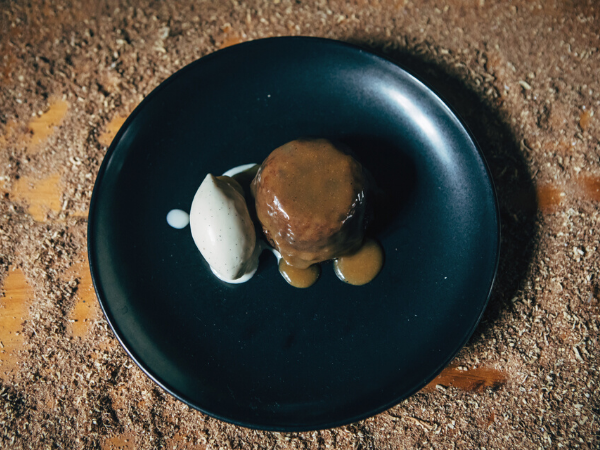 An earlier example of the agility of the establishment – and the passionate people who make it great – was the 2017 initiative during Cape Town’s extreme water shortage, dubbed The Drought Kitchen. The menu was water-wise and the kitchen even closed down its laundry to reduce the amount of the precious resource used. This is a team constantly revolutionising its offering and breaking new ground.

“I just get excited about new things,” he says. “If I have an idea, I just get kind of light. Whether it’s changing something on the menu or doing a whole new concept, those things keep me active and excited. Three or four days before it’s about to start, I have a feeling of dread. Then a week afterwards when you see that it works, you witness the whole team go up another level. They never cease to impress me.”