Situated in one of Stellenbosch’s oldest buildings is De Warenmarkt, the popular food and drinks venue that includes Ryan Boon Meats, Deluxe Coffeeworks and Mano’s Bakery. Now, the all-day venue has opened up a highly anticipated champagne and méthode cap classique (MCC) bar in partnership with Simonsig.

The Kaapse Vonkel MCC and Oyster Bar is a collaboration between De Warenmarkt, Simonsig and the Mussel Monger, and is a first for the Winelands Town. The new addition promises to add a touch of opulence to the locale, with the design of the new bar based on similar offerings in Europe and intended to seat 28 people around a solid oak oval bar. The bubbly on offer is exclusively Simonsig Kaapse Vonkel, South Africa’s first méthode cap classique made in the style of champagne, as well as French Billecart-Salmon champagne. There will also be a Stellenbosch-only wine list for those who are looking for something other than bubbles. 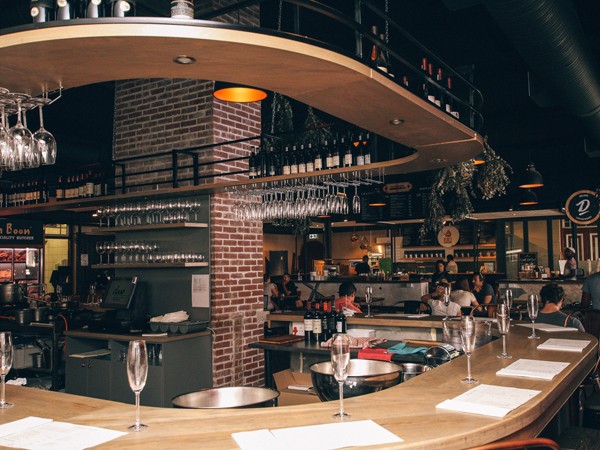 As for the food, the oyster bar will be headed up by local market purveyor Mussel Monger, which will serve fresh Saldanha Bay cultivated oysters the traditional way, with a slice of lemon and a splash of Tabasco sauce, at R15 for one or R85 for six. There will also be fresh black mussels in a sauce of leeks, white wine, cream and lemon, served along with a mini vetkoek. If you’re not a fan of molluscs, De Warenmarkt is known for its street-food restaurant serving burgers, rotisserie chicken, tostadas, and beer-battered fish and chips, so you won’t go hungry. 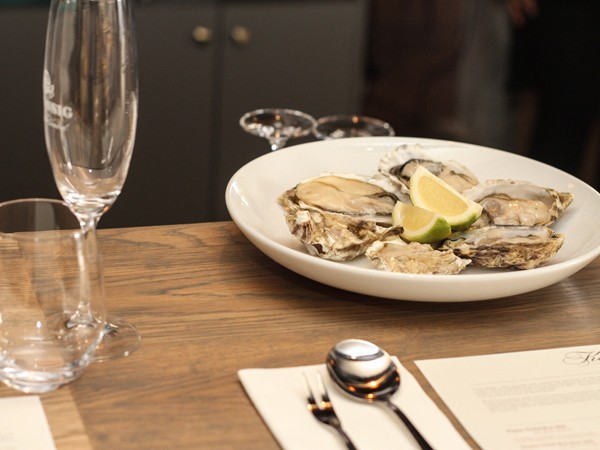 The Kaapse Vonkel MCC and Oyster Bar is now open Monday to Saturday from 11am until late.