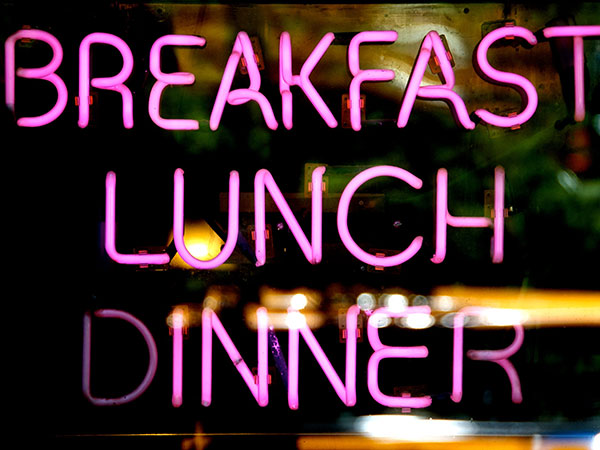 Judging by the number of banting dishes on restaurant menus, the LCHF diet isn’t going anywhere. But could a new, even more outlandish diet soon become de rigueur? Could Marius Theron be the new Tim Noakes?

In Sunday night’s episode of Carte Blanche, the team featured Marius Theron and his high-fat Wolf Diet approach: a plan that encourages eating just once a day.

Theron is the author of Secrets of the Diet Codes, which features a foreword by professor Tim Noakes, and encourages eating just one meal a day at dinner time, with a high-protein, high-fat and low-carb focus. 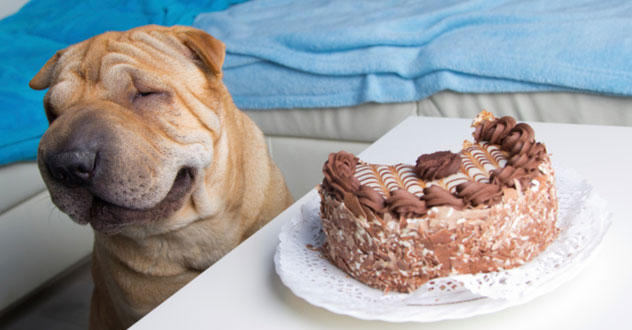 Ernie was watching his rolls, but WAIT DON’T EAT THAT, ERNIE, CHOCOLATE IS TOXIC FOR DOGS! Photo: iStock.

It may sound insane, but recent studies have pointed to the benefits of eating less frequently. In 2014, researchers found that fasting for three days could regenerate our whole immune system, saying that fasting “flips a regenerative switch”, which triggers stem cells to create new white blood cells, eventually regenerating the whole immune system. The researchers were particularly excited about the prospect of fasting in assisting cancer patients in recovering from chemotherapy.

Could Theron be onto something?

Dietician Thando Mabaso raised concerns during the show, and it seems likely that others will, too, as the advice is diametrically opposed to standard healthy eating advice.

We’re not dieticians, so we’ll leave the serious discussions to them, but we do have some concerns, not least of which is: What will we would do all day if we are allowed to eat only once?!


(It goes without saying that you should consult a doctor before attempting a radical diet like this.)