New fine-dining restaurant to open at The Saxon Hotel

The Saxon Hotel, Villa and Spas has announced the exciting news that chef Candice Philip will be in charge of the new restaurant, Grei, as head chef. Officially opening on April 19th, Grei will focus on a curated six-course fine-dining menu. Through her food and the space, Candice intends to bring elements of the unusual to Grei’s dining experience – from the spelling of the restaurant’s name and the menu layout all the way through to the paired ingredients in the dishes. 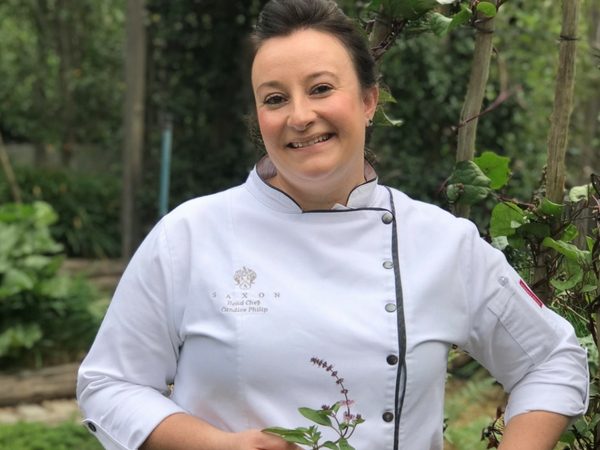 As the spelling of the name suggests, the food will be anything but ordinary and dishes will feature unusual pairings and natural succulent flavours. Though the interior décor will focus very much on the grey theme, the food is set to burst with pops of colour and flavour. The menu will highlight three key flavours from each dish and convey a different colour with each course. The menu will be available as six courses, paired with a combination of international and local wines. There will also be a non-alcoholic pairing option as well as vegetarian- and pescatarian-suited menus. 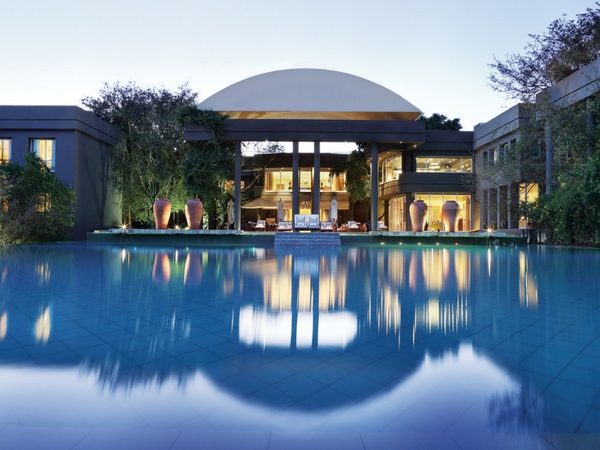 The striking exterior of The Saxon Hotel. Photo supplied.

Locals will be familiar with the intimate dining space, which has previously hosted Luke Dale-Roberts x The Saxon and David Higgs’s 500. The space has received a complete facelift for Grei but has retained its open-theatre kitchen.

Chef Candice has been an important part of the Saxon team for over 10 years, serving as an integral part of the successful restaurants that previously resided there. Now it’s her turn to shine in her own restaurant space. Grei definitely has some big shoes to fill so we can’t wait to see what Candice Philip’s talent and experience will conjure up.