New gourmet food and drinks emporium to open in Stellenbosch

A new gourmet food and drinks emporium in central Stellenbosch is bound to change the shopping and socialising landscape in the Winelands town – and attract food fans from further afield. Labelled De Warenmarkt (a nod to its Dutch heritage and referring to its real, authentic wares), the space is set to open on Monday 13 July 2015. 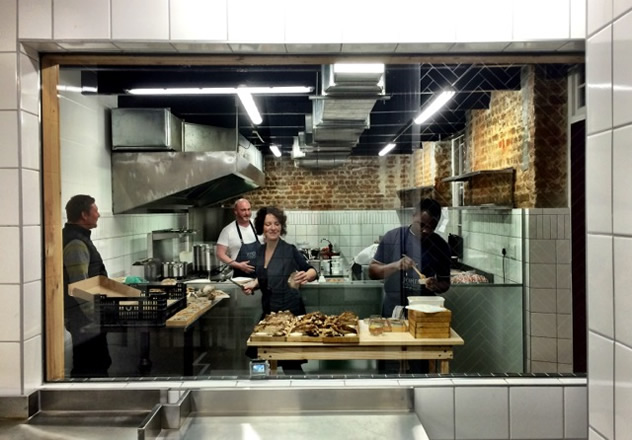 Mark van Niekerk, the business partner (one of four) responsible for sales and marketing at De Warenmarkt, calls himself a ‘food groupie’ who’s passionate about the good things in life. With a background in brand management and a deep love for good food, Mark grabbed this opportunity to combine his two interests. “We have such great produce here in the Cape. We want to celebrate it in a way it hasn’t been done before.” 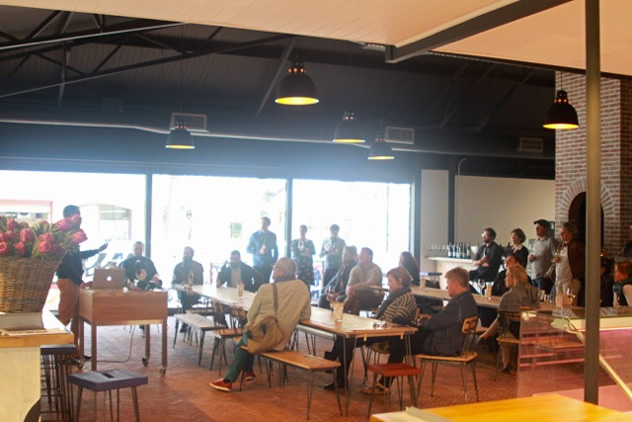 It all started when Mark, a Stellenbosch local, and his partners heard that international fast food franchises were applying to operate in the 300-year-old Stellenbosch buildings (most recently occupied by Cape Town Fish Market). He developed the De Warenmarkt concept in his design studio, Am I Collective, with the intention to give new life to the heritage buildings while maintaining their integrity. “We promised the heritage trust that we’d glorify the buildings and bring them back to their former grandeur,” says Mark.

The result is a beautifully designed, modern space that celebrates the legacy of the buildings whilst offering a curation of fresh, cutting-edge food and drink. 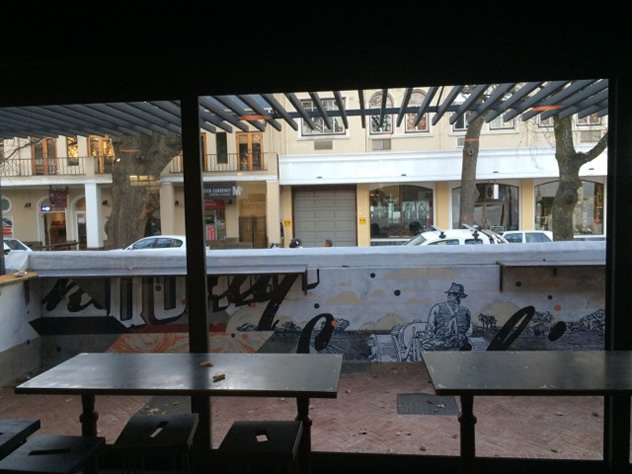 With a focus on quality, De Warenmarkt will include noted butcher Ryan Boon’s first retail store (a craft butchery with ‘real blockmen’); as well as Deluxe Coffeeworks; a deli selection with fresh fruit and vegetables and De Warenmarkt-branded products; a cheese monger specialising in local cheeses; and an artisanal bakery and patisserie. 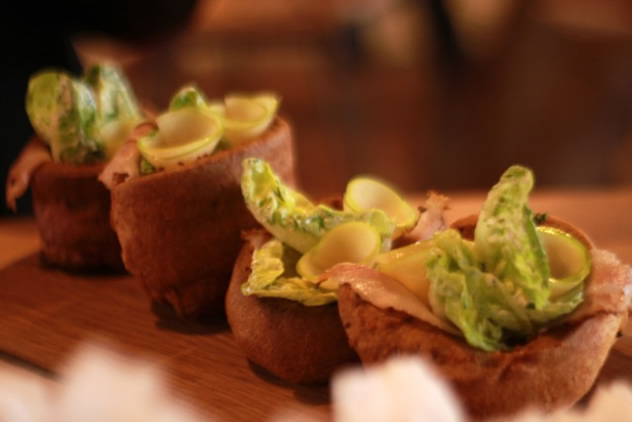 Then, to quench the thirst, Devil’s Peak Brewery has come on board with a unique offering that features two extra taps dedicated to different guest breweries each month. The wine bar – which, unlike the rest of the market, will operate during the evenings, too – will also serve locally made Inverroche gin and a connoisseur’s choice of 20 wines selected by sommelier Higgo Jacobs. Available by the glass, each wine will be served at optimum temperature and in special glassware. 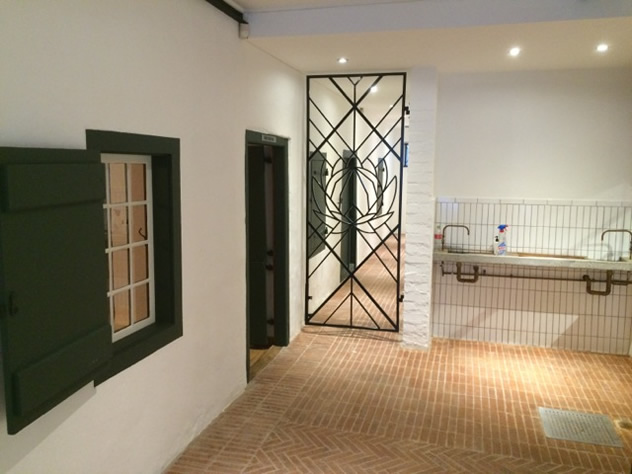 One of the most exciting aspects of De Warenmarkt is the pop-up kitchen, with the concept designed by chef Liam Tomlin (owner of our reigning Best Everyday Eatery, Chefs Warehouse). However, instead of roaming locations, this pop-up will rotate chefs, with the theme remaining centred around street food. Chef George Jardine of Top 10 restaurant Jordan cooked a feast for the vendors in a pre-launch party, setting the high standard to be maintained by guest chefs in the future.

At the centre of the emporium is a seating area that will accommodate 80 to 100 people, where food enthusiasts can break bread together, sip beer and wine, and enjoy, as De Warenmarkt’s pay-off line suggests, the best “From the Cape of Good”. 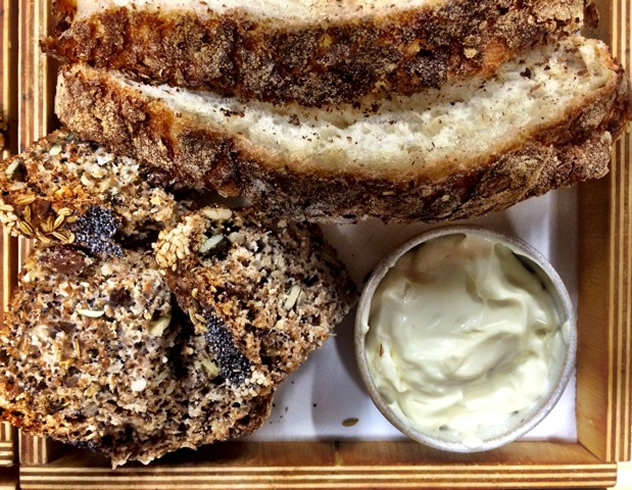 Ultimately, they don’t see themselves as another market, says Mark. “It’s a place where people can come and celebrate excellence in food.”