A new branch of La Parada and a ‘casual fine-dining restaurant’ are scheduled to open at Constantia Nek in October 2015 under the management of the Harbour House group. The current restaurant on the site, one of the oldest in Cape Town, will close at the end of this month for extensive refurbishment. 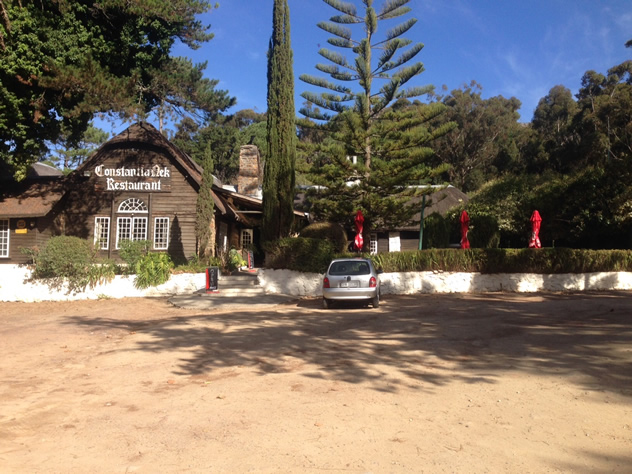 “It is an iconic site, which was ripe for a refresh,” says one of the group’s owners, Michael Townsend. “We plan to retain the memory of the building; however, the inside will be lightened up and modernised.” The gardens will also receive a makeover, with the overgrown bushes and trees cut back to restore the beautiful views over the vineyards, and the sea and mountains in the distance. 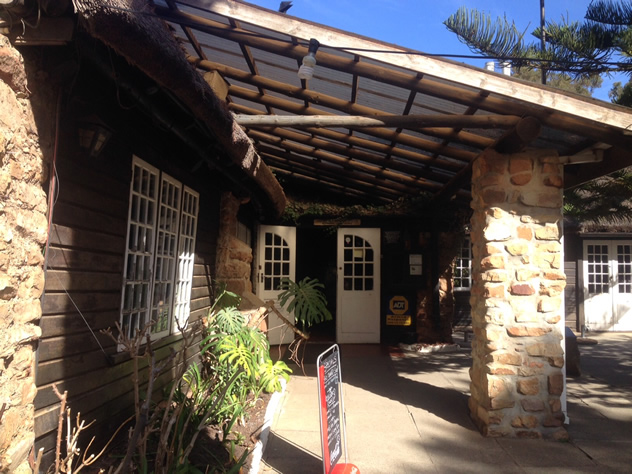 Developments for new brands are in the pipeline, too: “We think we’ve got the recipe for the best burger in town,” says Michael, “and are actively looking for sites to roll out this new concept locally.”

Keep an eye on Eat Out for updates and breaking news.