In October last year, a leading cardiologist published an article in the British Medical Journal outlining his findings that saturated fats found in butter and cheese have been unfairly demonised and that they are not nearly as detrimental to our diets as many low-fat options with high sugar content. Other eminent scientists in the USA and UK have come out in support of claims that fat in the diet is not the cause of heart disease, including, interestingly, The Harvard School of Public Health.

Closer to home, SA’s Tim Noakes has embraced saturated fats, arguing in his new book, Real Meal Revolution, that it’s carbohydrate, not fat, that causes obesity, and that saturated fats like butter are actually better for us than the likes of sunflower and canola oil.

In other words, science has just come to realise something that many of us have always known: that butter is far superior to margarine. In honour of this momentous occasion, I’ve decided to share my own findings on the supremacy of butter. Here are nine reasons why butter is better than margarine.*

While it is apparently possible to create something that vaguely resembles a croissant out of margarine, I think we can all agree it’s not in any way advisable to do so. What makes pastry great is its golden, buttery nature, and its flavour, which is based almost solely on the presence of butter. Imagine a world with no sausage rolls, no garage pies at 2am, no mince pies at Christmas, no pain au chocolat, no bacon croissants, no mini tartlets with caramelised onion, thyme and chevin… It hardly bears thinking about.

2. Because bread and margarine is not a thing

You don’t invite someone out for a cup of decaf; you invite them out for coffee. Similarly, nobody snacks on bread and margarine, or for that matter, refers to their core income as their bread and margarine. That would be absurd: it doesn’t even alliterate. 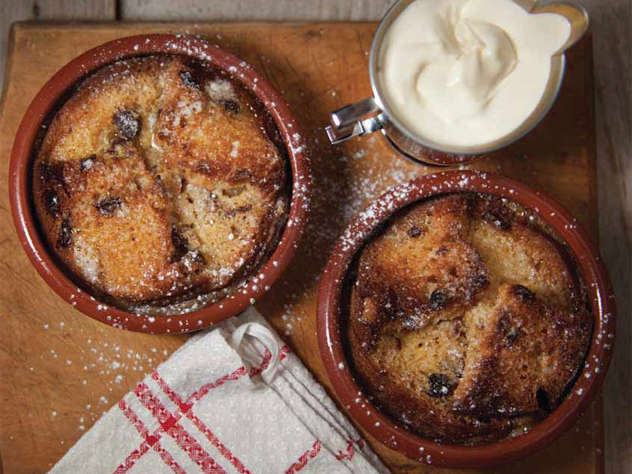 3. Because of butter chicken

Can you imagine a dish entitled ‘margarine chicken’? It conjures up those awful recipes from the seventies – bananas under ham with hollandaise sauce or jello salad. Butter chicken, on the other hand, is a truly regal dish. Butter is respected as actually adding flavour – and if you’ve ever had a real butter chicken, or butter paneer, you’ll know the rapture-inducing result. 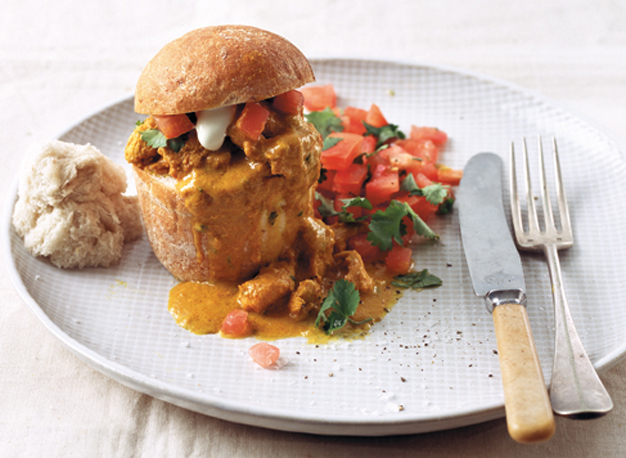 4. Because it can prolong the shelf-life of cheese

Apparently, if you coat your cheese in a good layer of butter, it will last in the fridge for a longer time. I haven’t actually tried this, possibly because no cheese in my fridge has ever been in imminent danger of going off, but I believe this website. It looks relatively unlikely to give my computer a virus.

5. Because of browned butter

Can you imagine browning some margarine, frying off some sage leaves and tossing it over pasta with some roasted butternut and pine nuts? The horror.

6. Because of butter icing

I think it’s the way icing made with margarine offers no resistance to the tongue, simply smearing out of the way like car grease. Or perhaps it’s that slimy layer that’s left on your tongue for the remainder of the day. Go home, cupcake with margarine frosting! You’re not welcome here. 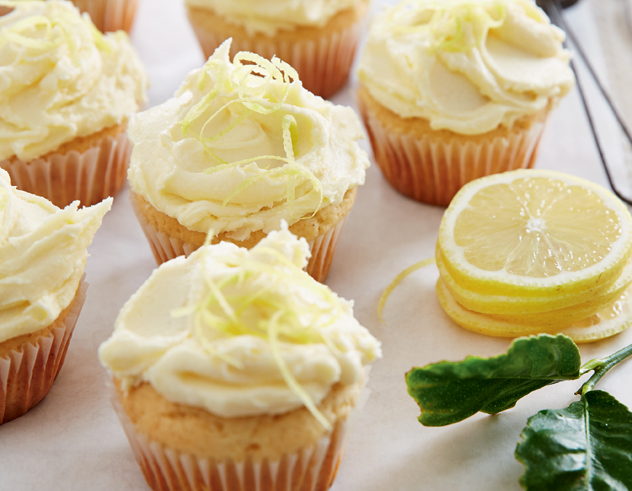 7. Because you can’t carve margarine

The cows’ heads at last year’s Eat Out DStv Food Network Restaurant Awards would have been both semiotically and physically weaker, had they been carved from margarine instead of butter. The people of mid-Western America would also struggle with their submissions for county shows, and this glorious manatee might not exist. 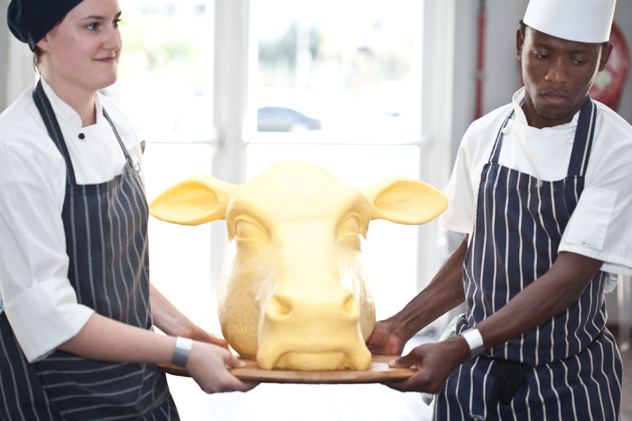 8. Because the part where butter has melted into the roll and soaked up the meat juice is the best part of a boerie roll

Or the hamburger, for that matter. (Note to self: remember to write ranty article about burger establishments that don’t butter their rolls.) 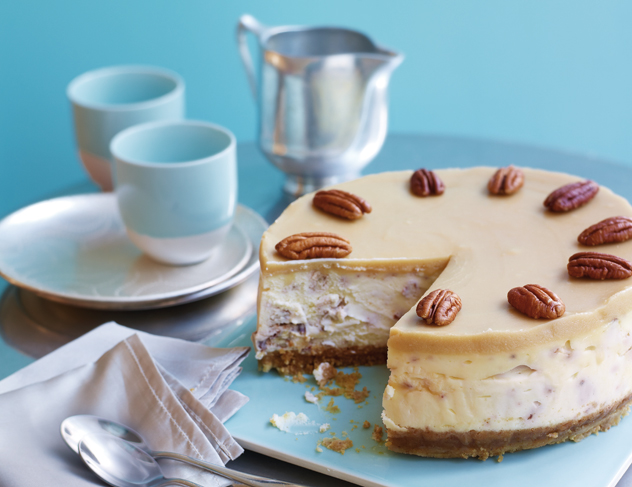 10. Because this SNL skit of Paula Deen marketing her fat-busting paper towels would be ridiculous were she eating margarine out of a jar, rather than butter.

On the other hand, there is one way in which margarine is better than butter

I do find margarine tubs quite useful. They’re almost the perfect size to convey a lunchtime-sized portion of leftovers to the office.

* If you arrived at this particular part of the internet through an earnest search for the relative merits of butter vs margarine, I’m very sorry. I hope that you find reason in future to search for something more joy-inducing, such as the New Year’s resolutions of this anteater, or this man  from Daytona Beach, Florida, who has built a shrine to hamburgers in his house.