The number one restaurant in the country: The Test Kitchen 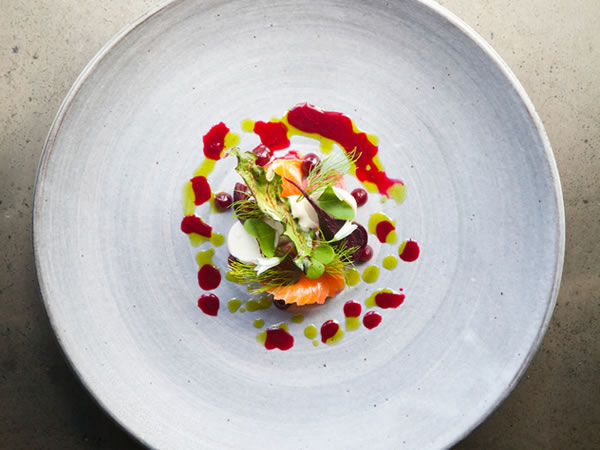 The Test Kitchen was named Restaurant of the Year at the 2015 Eat Out Mercedes-Benz Restaurant Awards for the fourth time running. The Woodstock restaurant is currently also number 28 in the world, according to The World’s 50 Best Restaurants, South Africa’s highest entry – the other being The Tasting Room at number 88. Headed up by mastermind Luke Dale-Roberts and head chef Ivor Jones, the restaurant is known for innovation coupled with utter deliciousness. Watch Luke receive the news of his restaurant’s win at the awards ceremony.

In addition to the chance to call his restaurant number one in the country, Luke Dale-Roberts wins the use of a Mercedes-Benz GLC 300 for one year, courtesy of Mercedes-Benz.

The beauty was handed over at the Paarl Mercedes-Benz garage last week. 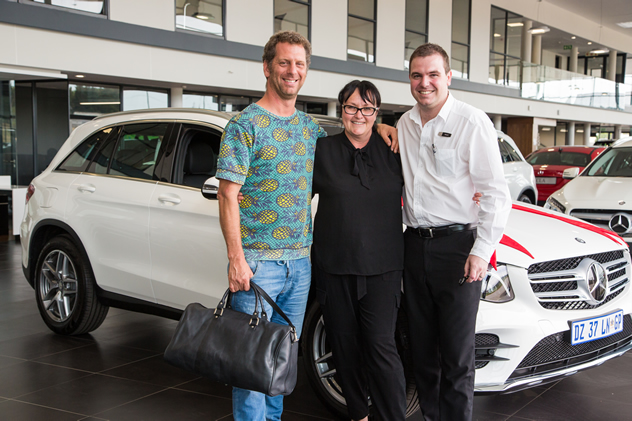 Luke-Dale Roberts, Abigail Donnelly and Eduan Smit from the Mercedes-Benz dealership pose for a photo. Photo courtesy of Shavan Rahim.

“The new car is incredible,” said Luke after spending a weekend with his prize. “It literally drove me to work last Friday night. It’s super smooth and luxurious, with lots of power!”

The winners of the Eat Out Mercedes-Benz Restaurant Awards are determined by a panel of judges. Eat Out critics and judges dine unannounced and pay their own way. View the judging criteria here.