An old favourite in need of an update? We review The Red Chamber in Hyde Park 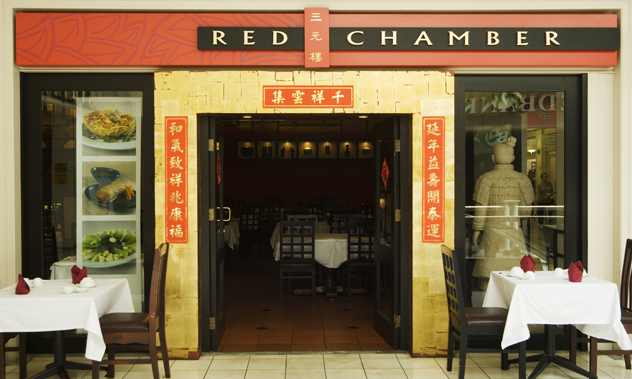 One of my most delectable memories of The Red Chamber is their unforgettable Peking duck, the taste of which is so delicious that it is almost beyond description. I have hankered after this dish as I travelled from Chinatown to Chinatown in many other cities around the world. With this experience in mind, I recently returned to The Red Chamber to sample their offering.

The menu has been well considered and contains useful information. For instance, in the ‘health corner’ it is explained that the stir-frying process naturally uses little oil. It is also worth noting that the restaurant has a strictly no-MSG policy, which is to be applauded.

The food on this occasion was good, but hardly extraordinary. The hot and sour soup was tasty, but lacked the complexity of flavour and searing heat I was hoping for, while the tom yam soup was good, but not spectacular. A dish of sizzling prawns with Chinese satay sauce was deemed ‘okay’ by a dining companion; the crispy beef was fair in flavour but a bit on the tough side; and the spicy prawns with chilli and garlic was as it should be. All in all, our meal was good, but nothing to write home about. The cuisine is still superior to your regular corner takeaway, but lacking in the freshness that one would expect from a respected Chinese restaurant. 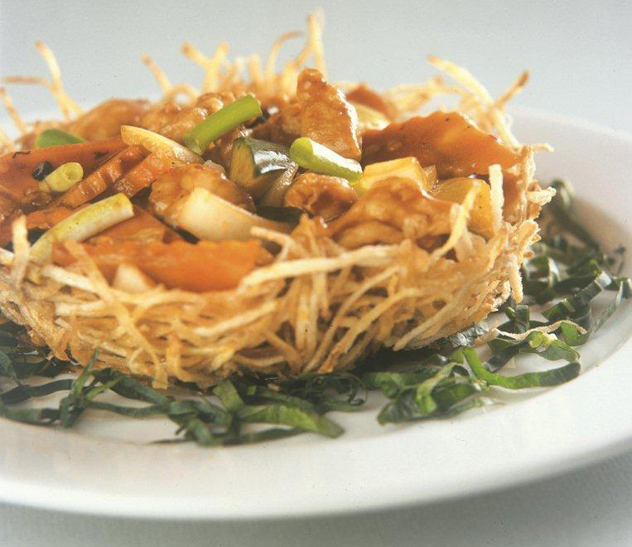 The wine list offers good regulars, but at quite a mark-up. You will also find some Chinese beers on the menu.

Service at the Red Chamber is old-school: considerate and efficient, but stoic. We arrived slightly after lunch and were seated right next to the only other guests. While this is understandable to an extent – the staff would want to create a sense of bonhomie despite the place being mostly empty – we were now so close to the adjacent table that we could have taken the food off their plates.

It seems as if staff are not always well informed about what’s cooking in the kitchen. On the day of our visit, there was some confusion as to the available vegetables: at first we were told that only bok choy could be had, but after some discussion in the background, a dish of mix vegetables arrived. These, it has to be said, were perfectly crunchy and excellent in taste. 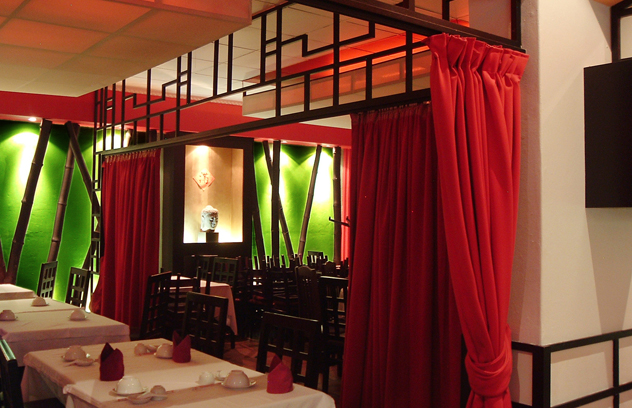 Red Chamber is quite a legendary restaurant and regulars will find the décor unchanged: it is still voluminous, with a red, black and gold colour scheme, and the large terracotta warrior is still there.

Some would say ‘If it ain’t broke, don’t fix it’, but I feel that the venue might need some updating.

Have you been to The Red Chamber recently? Why not write a review?